In the past couple of months, The Ellen DeGeneres Show has been making the headlines for toxic work culture and sexual misconduct against producers. Ellen has also been accused of rude behaviour in the past months and after Ed Glavin, Kevin Leman and co-executive producer Jonathan Norman parted ways with the show, it is unclear if it will be returning on air.

It has now been announced that the daytime chat show is returning for season 18 on September 21. A statement issued by Ellen DeGeneres' representative confirmed the same, with Fox News on Tuesday. According to the statement, the new season will be shot in studio but without audience, due to the Coronavirus pandemic health restrictions. Fox News quoted Ellen talking about the new season and saying, "I can't wait to get back to work and back to our studio. And, yes, we're gonna talk about it."

Some rumours about the show's work environment also claimed that Elle has a "no eye contact" rule, which she reportedly denied and called "crazy". DeGeneres has offered multiple apologies to her staff as new stories emerged about the mistreatment.

Tiffany Haddish Will Kick Off The New Season

Tiffany Haddish reportedly said she will "join DeGeneres in-studio and help kick off the new season." The new season will also see other celebrities like American actor Alec Baldwin, supermodel Chrissy Teigen and actor Kerry Washington in the first week. Other guests announced by the makers are Chris Rock, Amy Schumer, Adam Sandler and Orlando Bloom.

Twitch Will Also Guest Host In The New Season

The shows new co-executive producer Stephen 'tWitch' Boss will also serve as guest host for some episodes. The statement claimed that the new season promises to deliver "uplifting, inspiring, and hilarious experiences to viewers." 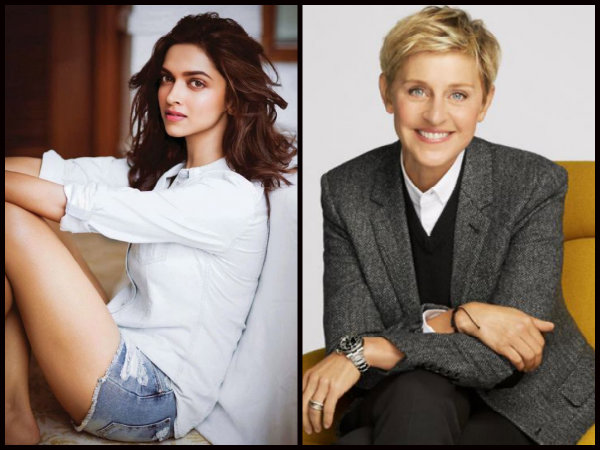 OMG! Deepika Padukone To Be Grilled By Ellen DeGeneres About Her Love Life & Career In Hollywood!