Actor Logan Williams, who played young Barry Allen in The Flash, has died at the age of 16. The young actor died on Thursday, his mother Marlyse Williams confirmed to the Tri-City News of British Columbia.

Marlyse said the family is "absolutely devastated." She added that the coronavirus pandemic and social distancing restrictions have made the family's mourning even more difficult. "I am not able to hug my parents who lost their only grandchild. It's hard."

Actor Grant Gustin, who plays the grown-up version of Barry Allen and his titular alter ego, paid homage to Williams.

"Just hearing the devastating news. This picture was early in the filming of The Flash pilot episode back in 2014. I was so impressed by not only Logan's talent but his professionalism on set.

Actor John Wesley Shipp -- who played Barry Allen in the early 1990s adaptation of The Flash as well as the character's father, Henry, in the remake also issued paid tributes to Williams.

Heartsick to learn of Logan Williams' death at 16. He was 100% committed to playing young Barry Allen, and we missed him once we moved past that part of the story. Love and compassion to Logan's family and friends in your grief, he tweeted. 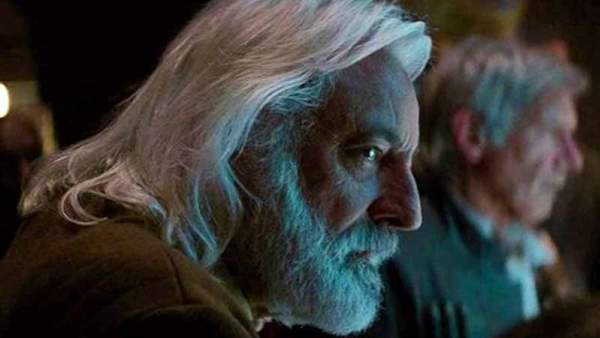 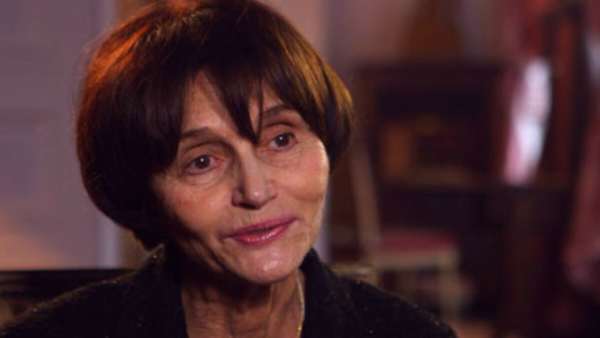 Princess Maria Teresa, First Royal Of Spain Passes Away Due To Coronavirus