Actor-director, John Krasinski has taken it upon himself to share some good news during these trying times. The A Quiet Place actor has started a new show on Youtube titled, Some Good News and brought some positive stories amid the pandemic.

For the first episode, John also celebrated 15 years of The Office with co-star Steve Carell through a video call in the interview section of the episode. The episode shows A colourful logo of SGN in the background, which John revealed, was designed by his daughters.

He started the episode saying, "For years now, I've been wondering, why is there not a news show dedicated entirely to good news? Well, desperately seeking my fix somewhere else, I reached out to all of you this week, asking nay, begging for some good news. And boy, did you deliver."

"After reading those replies and the incredibly heartwarming stories that came with them, I thought, 'All right. Enough is enough, world. Why not us? Why not now?' So, ladies and gentleman, this is your fault, and this is SGN. I'm John Krasinski, and if it isn't clear yet, I have absolutely no idea what I'm doing," he added.

In the episode, John said, "we all are going through an incredibly trying time" but the human spirit had "found a way to break through and blow all away". He went on to share some highlights of the week around the world that people shared with him on social media.

He shared videos of public cheering for the health care workers, neighbours helping out each other and a grandfather meeting his grandson for the first time through a window in the age of social distancing.

The first episode also shows, Krasinski interviewed a 15-year-old girl named Coco whose neighbours cheered for her from the streets as she finished her final chemo treatment.

John Krasinki's film A Quiet Place II has been postponed due to the Coronavirus outbreak. The film also stars wife Emily Blunt in the leading role and the project has been written and directed by John himself. 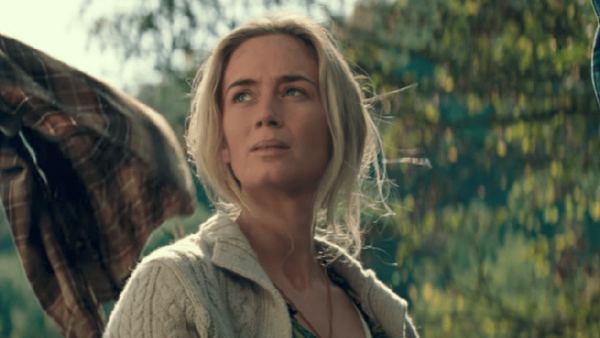 A Quiet Place II Early Reactions That Will Get You Excited For Emily Blunt's Film! 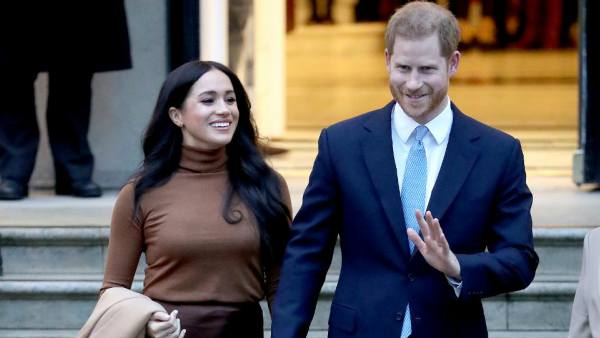