Tom & Jerry has been a big part of everyone's childhood across the world. Over the weekend, it was reported that Tom and Jerry director and well-known illustrator Gene Deitch passed away at the age of 95.

According to Unilad, Gene Deitch passed away on April 16, 2020, in his apartment in Prague. The cause of the death has not been confirmed yet, but his publisher, Petr Himmel, confirmed the news of his passing, saying that Gene died 'unexpectedly'.

During his long career, the oscar-winning illustrator, whose full name was Eugene Merrill Deitch, was best known for creating cartoons such as Munro, Tom Terrific, Nudnik, as well as Popeye. He worked as a creative director at Terrytoons, under 20th Century Fox, where he drew and created characters like Sidney the Elephant, Gaston Le Crayon, Clint Clobber and Terr'ble Thompson.

Gene reportedly also produced a number of Popeye cartoons in the 60s, as well as a dozen Tom and Jerry cartoons for Metro-Goldwyn-Mayer, which will always be his greatest creation. Deitch is survived by his wife Zdenka Deitchova and three sons from his first marriage with Marie Deitch. Gene's sons are all writers and artists for Alternative comics. 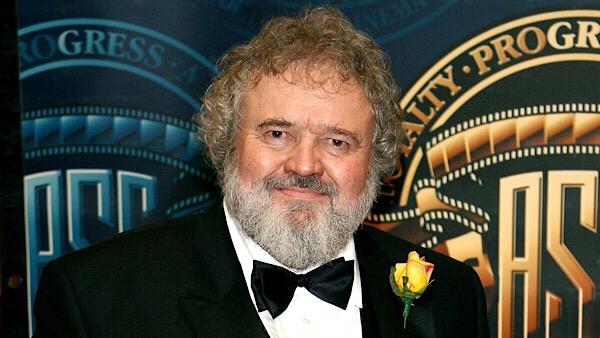 E.T. The Extra Terrestrial Cinematographer Allen Daviau Passes Away Due To COVID-19 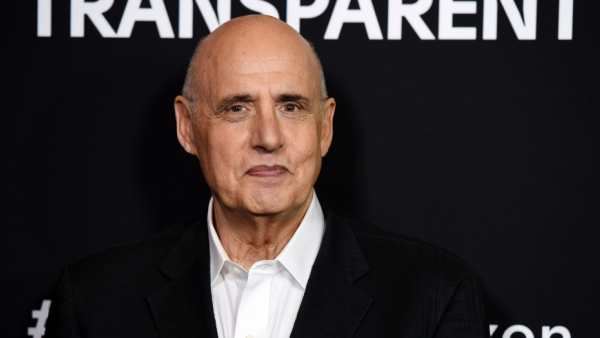