American television host Tom Kennedy, passed away on October 7 in Oxnard, California at 93. He was famously known for hosting television game shows like You Don't Say! and Name That Tune.

Variety reported that the news was confirmed by Kennedy's close friend Steve Beverly through a Facebook post. He wrote, "Tom had not been well in recent months but remained in communication with his family and close friends... Later, after I have time to clearly process this, I will offer my own remembrances of a relationship that evolved from his being my childhood icon to a genuine friendship I will always cherish."

Tom Kennedy Shot To Fame As A Game Show Host

Kennedy who was born on February 26, 1927, in Louisville, Kentucky, moved to Los Angeles in 1947 and began a career in broadcast medium. He reportedly was also inspired by his older brother, Jack, who was also a television host. Kennedy worked in radio for 10 years before marrying his high school sweetheart, Betty Gevedon.

Kennedy Has Also Worked In Radio For A Decade

Kennedy WAs Presented A Lifetime Achievement Award In 2005

Kennedy had retired in 1989 and later received the Game Show Congress' Bill Cullen award for lifetime achievement in 2005 along with his brother, Narz. He is survived by his children Linda Ann Narz, James Narz Jr., and Courtney Ellen Narz. 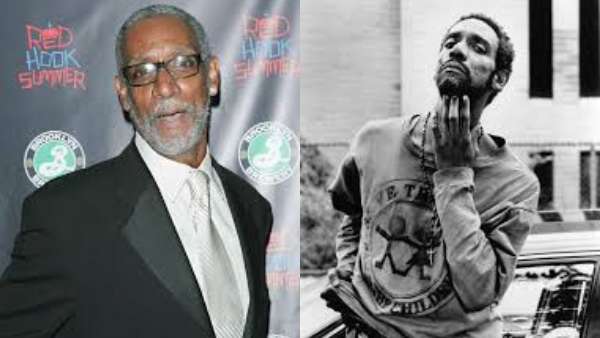 Actor Thomas Jefferson Byrd Dies At 70 In An Apparent Shooting