A report has revealed that Warner Bros. will debut all of its 2021 films in theatres as well as on HBO Max streaming service. The company made an official announcement on Thrusday December 3 and revealed that starting from Wonder Woman 1984, all upcoming releases will hit the platform in on the same day as it's release dates.

Other films releasing with this day-and-date model are The Suicide Squad, The Matrix 4, Dune, Godzilla vs Kong, Space Jam: A New Legacy, Little Things, Judas and the Black Messiah, Tom & Jerry, Mortal Kombat, Those Who Wish Me Dead, The Conjuring: The Devil Made Me Do It, In the Heights, Reminiscence, Malignant, The Many Saints of Newark, King Richard, and Cry Macho.

According to reports, the fall in theatre share had led Warner Bros. to take the decision. Ann Sarnoff, chair and CEO of WarnerMedia Studios and Networks Group said, "We know new content is the lifeblood of theatrical exhibition, but we have to balance this with the reality that most theatres in the U.S. will likely operate at reduced capacity throughout 2021."

A Cinemark representative said in a statement that Warner Bros. had not shared details of its new distribution plan. "In light of the current operating environment, we are making near-term booking decisions on a film-by-film basis," the statement said as reported by Scroll.in.

While HBO Max has been launched in some part of the world, the streaming platform has not revealed any plans to come to India as of now. Back in September, Gerhard Zeiler, head of international, WarnerMedia hinted at HBO Max's launch in India. During a chat at the APOS Summit 2020, he said, "If you want to be a strong global player, you have to be strong in Asia-Pacific. In India, we don't have the scale that we want and where we have to be. In order to get there, the workhorse will be HBO Max."

Meanwhile, Warner Bros. next, Wonder Women 1984 is all set to release on December 24, and will only hit the big screens in India. 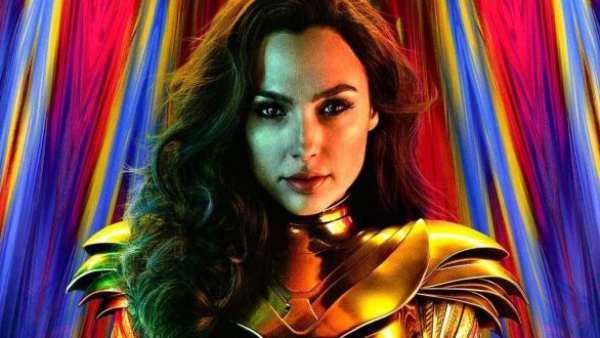