Fans have been eagerly waiting for the X Men universe to collide with the Marvel Cinematic Universe, and with the upcoming release of The New Mutants, it is officially back where it belonged in the MCU. To hit a restart of the universe, Marvel has taken a new approach than giving a reboot to the known characters like Wolverine, Magneto, Professor X and more.

This time we have a new set of teenagers who are unaware of their powers or cannot control them. The film is officially called a spin-off, of the X Men franchise. The New Mutants had been stuck for a while with reshoots and delays, while the original trailer didn't share much, the new shows off the changes that have been made to the film after 20th Century Fox was acquired by Disney. Directed by Josh Boone, the X Men universe is now under Kevin Feige.

The film leaves the superhero approach and gives us mutant teenagers who are trapped in a hospital for psychiatric monitoring. But they soon find out it is all a hoax and the group has been captured there with other intentions. The five mutants will come together and hack out a plan to escape the horrific hospital. We are also given a glimpse of who these mutants are, and what their powers look like, the trailer also hints at a queer relationship, which will be a first for the X Men world. 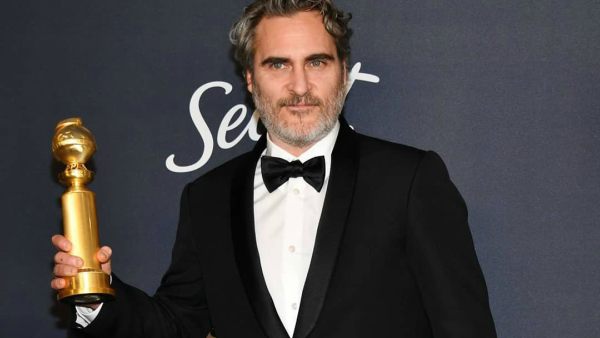 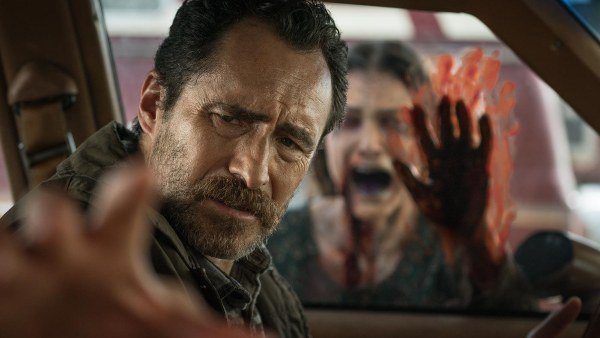 The Grudge Movie Review: The Japanese Horror Tale Of A Curse Comes To America