Singer-songwriter Adele and her estranged husband Simon Konecki who decided to part ways nearly two years ago have reached an agreement on their divorce settlement. A report by E! News revealed that the duo filed for settlement with the court on January 15. The judge is yet to sign the document and officially dissolve their marriage yet.

Reports have revealed that the settlement is worth $171 million. According to publication, the duo who share eight-year-old son Angelo, have to finalise their divorce within six months after the judge in the case signs off on the judgment package.

Adele announced her split with Simon in April 2019 after a seven years old long relationship. "Adele and her partner have separated. They are committed to raising their son together lovingly. As always they ask for privacy. There will be no further comment," the singer's representative had confirmed the news with US Magazine.

Reports revealed the two were co-parenting their eight-year-old son while living across the street from each other, amid the pandemic in 2020. The Grammy and Oscar-winning singer began dating Simon in 2011 and made the relationship public in January 2012. Six months later Adele had announced she will be embracing parenthood and welcomes Angelo in October 2012. The couple later in 2016, tied the knot in a low-key ceremony among family and friends.

Notably, in June 2020, it was reported that Adele could be dating British rapper Skepta but, the singer quickly shut down the rumours. After her performance on Saturday Night Live, she wrote on Instagram, "Had the best time on SNL! Thank you to the most wonderful cast, crew, writers, and producers."

Adele concluded the message saying, "I'm going back to my cave now to be the (single) cat lady that I am! Peace out till next year." 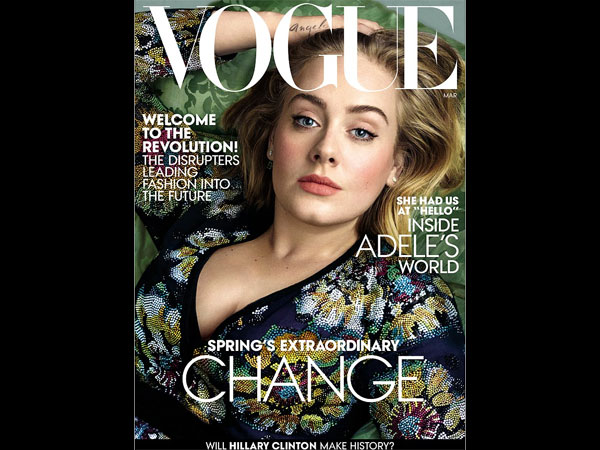 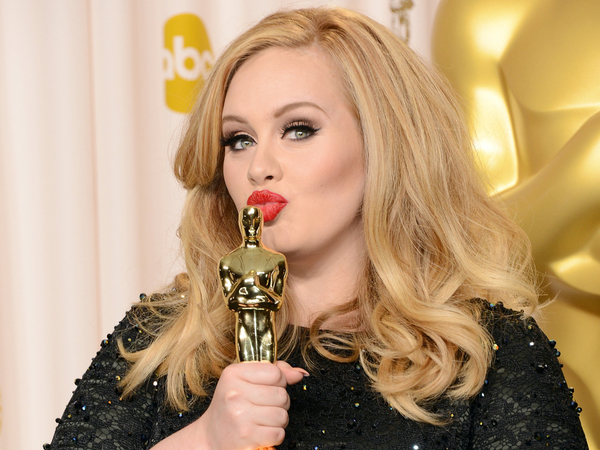