Mother's Day is just around the corner and American actress Reese Witherspoon has a special message for all the moms. Dedicating a special post to the struggling mothers she urged them to take care of themselves and other necessary things in life.

Reese shared a beautiful poem written by one of her friends, Cleo Wade in an Instagram post along with a long caption. The poem talked about the mothers who love their children, show kids their worth and who teach kids about sacrifice and joy. In the caption, the Hollywood actress added that this mother's day she wants to raise awareness for the unimaginable struggles mothers have had to overcome during the pandemic.

The Legally Blond actress said, "In honour of Mother's Day, my friend @cleowade has written a beautiful poem for @baby2baby to celebrate all moms and help raise awareness for the unimaginable struggles mothers have had to overcome this last year. ❤️" She also revealed that she is donating for the cause and urged her fans to help more families with single moms, Reese added, "If you're able, please join me in supporting this incredible cause."

Take a look at the poem, 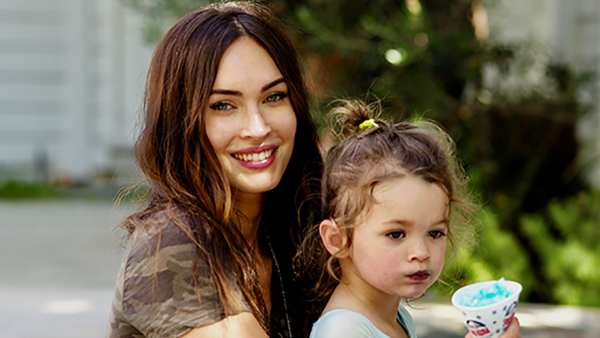 The post garnered a lot of love from fans and fellow celebrities, while one fan called the poem, "Beautiful", another wrote "Very nice thanks and happy early Mother's day to all momma's out there😍🔥❤️👏"

Earlier this week Reese also revealed that she got an early mother's day gift from actress Drew Barrymore. Taking to her Instagram stories, Reese shared a picture of Beautiful by Drew Barrymore, which is a 6-qt Digital Air Fryer. She captioned the story as "Thank you @drewbarrymore", and asked fans to share recipes for her new cooking gadget. The clip also played Hungry Eyes by Eric Carmen in the background. 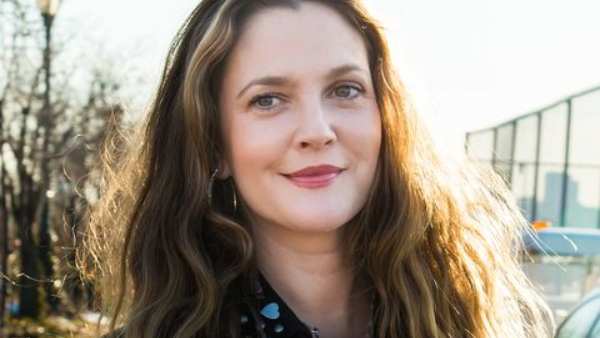 On the work front, Reese will be seen in film adaptation of Where the Crawdads Sing alongside Daisy Edgar-Jones, which is set to release in June 2022.