Alec Baldwin recently opened up about the fatal shooting on the sets of Rust. He also shot back at George Clooney for his comment on gun safety on sets. Notably, actor-producer Alec Baldwin during the interaction denied pulling the trigger of a gun that resulted in the death of cinematographer Halyna Hutchins and wounded the director Joel Souza. 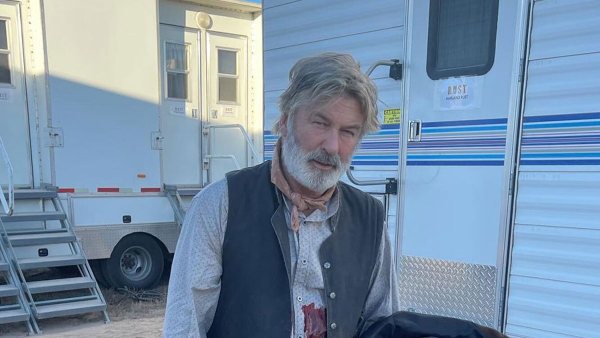 In an earlier interview, George Clooney during an appearance on the podcast WTF with Marc Maron said that he always checks the gun on movie sets when he is handed one. "I show it to the person I'm pointing it to, we show it to the crew. Every single take you to hand it back to the armourer when you're done, and you do it again."

Reacting to Clooney's comments, Baldwin told ABC, "Well, there were a lot of people who felt it necessary to contribute some comment to the situation, which really didn't help the situation. At all. If your protocol is you check the gun every time, well, good for you. I've probably handled weapons as much as any other actor in films with an average career. Again, shooting or being shot by someone. And in that time, I had a protocol, and it never let me down."

Apart from Clooney, many Hollywood stars opened up about gun safety on sets. Dwayne Johnson told Variety magazine that the tragedy prompted him to reconsider the usage of firearms during the making of the films. He said, "I can't speak for anyone else, but I can tell you, without an absence of clarity here, that any movie that we have moving forward with Seven Bucks Productions - any movie, any television show, or anything we do or produce - we won't use real guns at all." 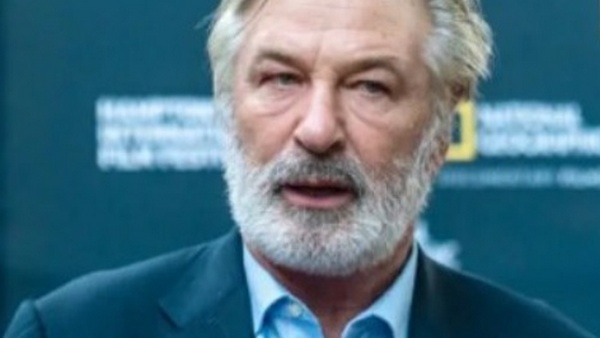 Alec Baldwin To ABC About Misfire On Rust Set: 'I Didn't Pull The Trigger'

Meanwhile, the investigation is still ongoing and the police are yet to file any charges. Baldwin, along with other producers are currently facing two lawsuits filed by crew members of the movie. Script supervisor Mamie Mitchell, said that there was nothing in the film's script for the scheduled shoot that required a gun being fired by Baldwin or any other person.