Arnold Schwarzenegger recently appeared on Jimmy Kimmel's show and opened up about Hollywood's biggest event the Oscars. Similar to many fans the actor too was disappointed with the awards night and said he didn't want it because it was boring.

The veteran actor said, he was disappointed as the ceremony had a list of very talented presenters who were given the stage but the organisers didn't give them a chance to do anything creative. According to Fox News, Arnold on Monday night told Kimmel that he watched about 33 percent of the service "because it was so boring."

"I basically just turned it off and I just couldn't watch it anymore because there was so much talent there on the stage that it was so boring - how could you make this, with all this talent, so boring?" the actor revealed. 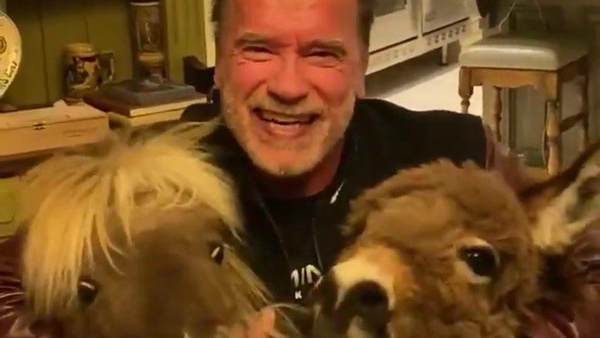 ALSO READ: Coronavirus: Arnold Schwarzenegger Advocates Self Isolation, 'You're Not Allowed Outside Your House'

He also made a suggestion on how to make the 94th Academy Award interesting he joked, "I think next time, they should take it to Muscle Beach and have the Oscars on Muscle Beach." For the unversed, Muscle Beach is located in Santa Monica, California and is known for popularising bodybuilding, physical fitness, acrobatics, gymnastics and more.

Notably, Schwarzenegger has never received an Oscar nod despite blockbuster releases for decades. He however won a Golden Globe in 1977 and was nominated for a second in 1995. He had also won an Emmy in 2014. 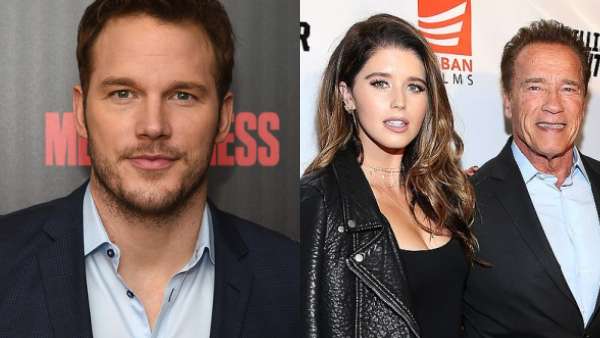 The 93rd Academy Awards received some flack from viewers for lack of performances, comedy and for changing the traditional order of categories. The show was criticized for permitting longer acceptance speeches and awkward interludes by presenters like Laura Dern, Halle Berry, Harrison Ford, Brad Pitt and more. While the ceremony each year ended with Best Picture, this year the category for announced before Best Actress and Best Actor awards.