The British Academy of Film and Television Arts (BAFTA) has decided to remove the special awards segment for 2021 ceremony of TV awards following criticism over its decision to honour actor and #MeToo accused Noel Clarke. The upcoming TV awards ceremony will be held on June 6 but it will not feature the usual Fellowship Prize and Special Award categories, reported Deadline. 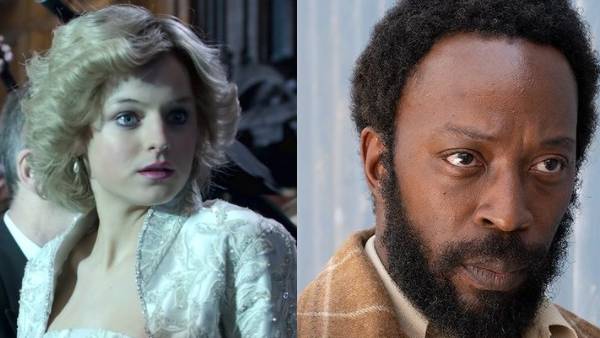 BAFTA TV Awards 2021 Nominations: Small Axe, The Crown, I May Destroy You Lead The List

Clarke, a former Doctor Who star known for his work as a filmmaker and performer on his trilogy The Hood, was slated to get the Outstanding British Contribution to Cinema Award at the ceremony. He was accused of sexual assault, sexual harassment and bullying by 20 women in April.

In a report published by The Guardian, Clarke faced claims including sexual harassment, unwanted touching or groping, sexually inappropriate comments, taking and sharing sexually explicit pictures and video without consent, and bullying.

The British organisation announced that it had suspended Clarke’s Bafta membership and award after allegations against the actor surfaced. "We have recently announced that we are conducting a review of the processes governing awards that are in the gift of the academy, so we have temporarily paused the Special Awards and Fellowships and they will not feature in this Sunday’s ceremony," a spokesperson told Deadline. 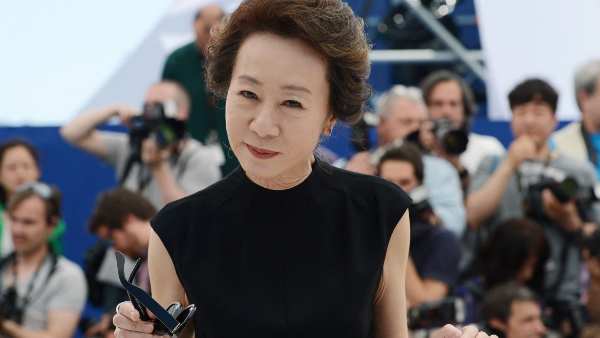 The 2021 BAFTA TV Awards will be a hybrid event and hosted by Richard Ayoade at London's Television Centre. Prominent British celebrities, including Michaela Coel, Jodie Comer, Paul Mescal, Graham Norton, and Billie Piper, are set to attend the ceremony. Keeping in line with COVID-19 protocols, the BAFTA has invited nominees from categories including leading actor, leading actress, supporting actor, supporting actress, entertainment performance, male performance in a comedy, and female performance in a comedy.

The nominations for the awards were announced in April this year with Steve McQueen's Small Axe leading the way with 15 nods. It was followed by The Crown (10 nominations), I May Destroy You (eight), Normal People (seven), Sex Education (six), and Adult Material and I Hate Suzie (five each).