Reportedly, the awards ceremony was scheduled to begin at 8 pm local time (UK) but was pushed back by an hour. Clara Amfo opened the ceremony by reading a tribute to Prince Philip, The Duke of Edinburgh, who passed away on April 9, 2021 at the age of 99. "The Duke of Edinburgh occupies a very special place in BAFTA history and he will be missed. Our thoughts are with his family," the Variety.com report quoted Clara.

Prince William who has been serving as president of BAFTA since 2010, was scheduled to attend the proceedings but pulled out from both nights following the death of his grandfather.

The One and Only Ivan - Santiago Colomo Martinez, Nick Davis, Greg Fisher

Winner: The Owl and the Pussycat

The Fire Next Time

The Song of A Lost Boy

The second BAFTA Awards 2021 night scheduled for April 11, will be hosted by Edith Bowman and Dermot O'Leary. Reportedly, the awards ceremony will honour winners of 17 award categories including Best Picture, Best Actors Male and Female and others. 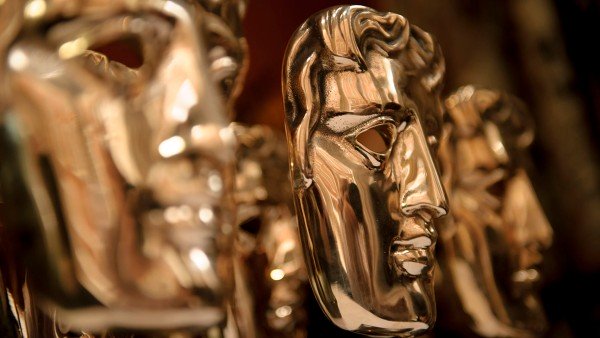 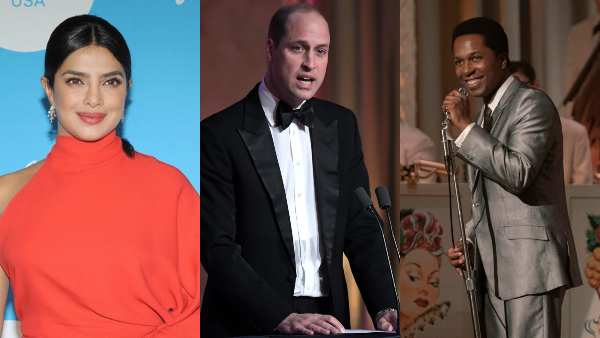