It’s time to sit back, relax and spend your time watching some of the best movies from around the world with your 'Shero’ numero uno. This weekend, get ready to plan a movie date with your mom as BookMyShow Stream brings Mother’s Day themed films, that have been #CuratedWithLove for you! …and that’s not all! Sci-fi drama Proximity and drama-thriller The Secrets We Keep will make their way to your home screens on May 14th, exclusively on BookMyShow Stream.

You can buy or rent these films and pay only for the content that you like. So, grab some popcorn and snuggle up in a blanket together - it’s time to revive and relive some old memories and create stronger bonds.

Synopsis: A young NASA JPL scientist is abducted by extraterrestrials but when no one believes his story he becomes obsessed with finding proof which leads him on a journey of discovery

THE SECRETS WE KEEP

Synopsis: In post-WWII America, a woman, rebuilding her life in the suburbs with her husband, kidnaps her neighbor and seeks vengeance for the heinous war crimes she believes he committed against her.

Synopsis: A decade after Mamma Mia! sang and danced its way into the hearts of many, this sequel reveals how the events in Donnas past continue to affect her daughter Sophies present.

Synopsis: Isabel tries to earn the love of her boyfriends children but is resented by their mother Jackie. When Jackie finds she has a terminal illness, the two must find a way to connect. 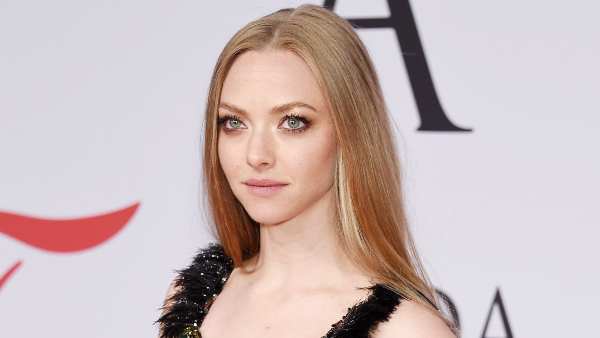 Synopsis: Steel Magnolias follows the close friendship of a group of women living in a small town, as they look to each other for strength and support to survive life’s various misfortunes.

Synopsis: Trapped in their home’s panic room, Meg Altman and her daughter play a deadly game of cat-and-mouse with three intruders. But what they really want is inside the room itself. 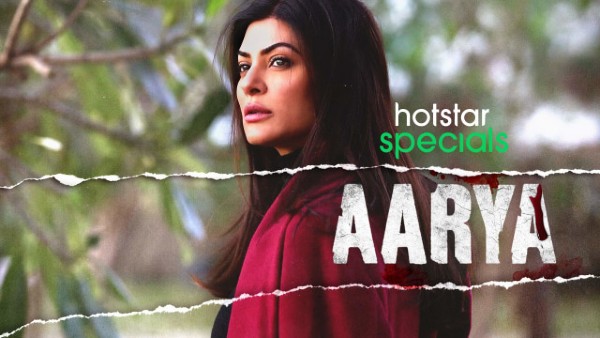 POSTCARDS FROM THE EDGE

Synopsis: Actress Suzanne Vale leaves rehab only to be made to live with her movie star mother. Stuck together, the jaded starlet and silver screen has-been struggle to find common ground.

So, get STREAMing with BookMyShow Stream.