The Cannes Film Festival on Thursday unveiled a lineup of films from big-name auteurs — including Wes Anderson, Asghar Farhadi, Mia Hansen-Love and Sean Penn — for its 74th edition, an in-person, summertime event that aims to make a stirring return in July after being cancelled last year because of the pandemic.

Among the films that will be competing for Cannes' Palme d'Or are the festival opener, Annette, by Leox Carax and starring Adam Driver and Marion Cotillard; Anderson's The French Dispatch, a film originally set to premiere in Cannes last year with an ensemble cast including Timothee Chalamet; Red Rocket, Sean Baker's follow-up to his acclaimed The Florida Project; Paul Verhoeven's Benedetta; and Sean Penn's Flag Day, in which he stars alongside his daughter, Dylan Penn, as a conman.

Pierre Lescure, president of the festival, and Thierry Fremaux, artistic director, announced the Cannes' lineup at the UGC Normandie theatre in Paris in a live-streamed event that was part press conference and part pep rally for world cinema. "Cinema is not dead. The extraordinary and triumphant return of the audience to movie theatres in France and around the world was the first good news," said Fremaux.

"I hope the film festival will be the second very good news.”

As cinema's preeminent global stage, the annual French Riviera extravaganza is hoping to make a triumphant comeback when it runs July 6 to 17 — two months later than its usual May perch. But many things will be different at this year's festival. Attendees will be masked inside theatres and required to show proof of full vaccination or a recent negative COVID-19 test.

Cannes' famed red carpet leading up to the stairs of the Palais des Festivals will resume in full, but with tweaks to the traditional pageantry. "We're used to kissing one another at the top of the stairs. We will not kiss one another," said Fremaux. 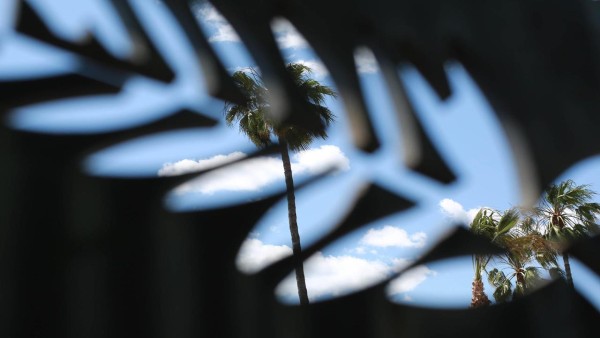 Still, there are many questions leading up to a Cannes that will unfold just as France is reopening and loosening restrictions. Audience capacity limitations will be removed just five days before the festival opens. Concern over a new virus strain led France last week to institute a seven-day quarantine for travellers arriving from the United Kingdom — a potential blow to the British film industry that regularly decamps to Cannes.

For such an international festival as Cannes, many other travel regulations could pose complications. Fremaux acknowledged some filmmakers may not be able to attend. The movie market that typical runs in tandem with the festival and draws much of the film industry for a week of frenzied deal-making, will be held virtually in late June.

But the Cannes program, while perhaps lacking a Hollywood title as anticipated as Quentin Tarantino's Once Upon a Time in Hollywood (an entry in 2019, when Bong Joon Ho's Parasite won the Palme), was praised as top-class. It includes former Palme d'Or winners Jacques Audiard (Paris 13th District) and Apichatpong Weerasethakul (Memoria, starring Tilda Swinton).

Four of the 24 films in competition are directed by women, a low percentage but one that ties the festival's previous top mark. That includes new films from Mia Hansen-Love ("Bergman Island" with Mia Wasikowska, Tim Roth and Vicky Krieps) and Hungarian filmmaker Ildiko Enyedi. Cannes has previously refused to play in competition any film that doesn't have a theatrical release in France, leading to an impasse with Netflix.

Though other movie institutions like the Academy Awards have bended theatrical rules during the pandemic, Cannes has not. Among the standouts playing out of competition, or in Cannes' new Cannes Premiere are: Andrea Arnold's Cow; Todd Haynes' documentary The Velvet Underground; Tom McCarthy's Stillwater; and the Oliver Stone documentary JFK: Through the Looking Glass.

Spike Lee, who debuted Do the Right Thing at Cannes in 1989, will preside over the jury selecting the Palme d'Or winner. He's the first Black person to ever head the Cannes jury. At the opening ceremony, an honorary Palme will be given to Jodie Foster, who first came to Cannes as a 13-year-old for the premiere of Martin Scorsese's Taxi Driver. 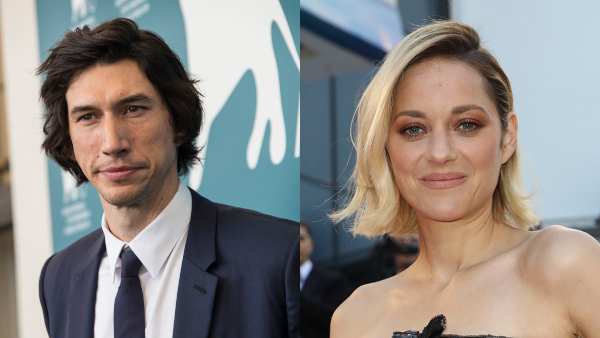 Speaking to The Associated Press after the press conference, Fremaux said it will be "the ultimate Cannes." "It will be something special. In five years people will be asking, 'Were you in Cannes in 2021?' and people would say, 'No I wasn't.' 'Oh you weren't? That's a pity. It was really great,'" said Fremaux. "It's going to be a special Cannes."