Julia Ducournau, the 37-year-old French director of Titane, a freaky and provocative body-horror drama has become the first female director in 28 years to win the Cannes Film Festival’s Palme d'Or. The awards of the 74th Cannes Film Festival were decided by a jury chaired by Spike Lee and handed out at the event’s closing ceremony in the Grand Theatre Lumiere on Saturday.

For the first time in history, women outnumbered men five to four in the Cannes Film Festival’s main international competition jury. The women members of the jury were Mati Diop, Mylene Farmer, Maggie Gyllenhaal, Jessica Hausner and Melanie Laurent. Kleber Mendonca Filho, Tahar Rahim and Song Kang-ho served alongside the quintet. Ducournau burst on the scene with Raw, which bowed in the International Critics’ Week in 2016. She is only the second female director to ever win the Cannes top prize. New Zealand’s Jane Campion was the first woman to win the Palme d'Or for The Piano in 1993. 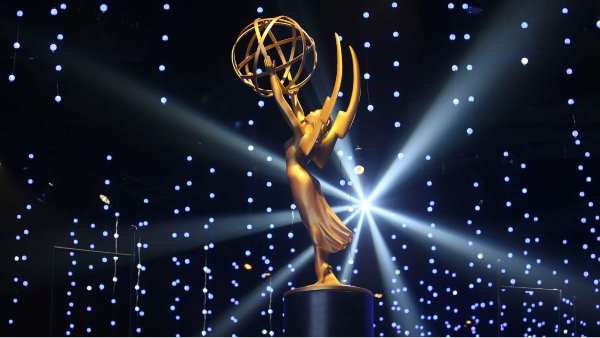 The Grand Prix, regarded as the festival’s runners-up prize, was shared by two films – Iranian Asghar Farhadi’s A Hero and Finnish director Juho Kuosmanen’s Compartment No. 6. Leos Carax won the Best Director Award for the pop-opera musical Annette, the Marion Cotillard-Adam Driver starrer with which the festival kicked off on July 6. The Camera d'Or for the best first film screened in Cannes this year went to the coming-of-age drama Murina, a Directors’ Fortnight title directed by The New York-based Croatian filmmaker Antoneta Alamat Kusijanovic. 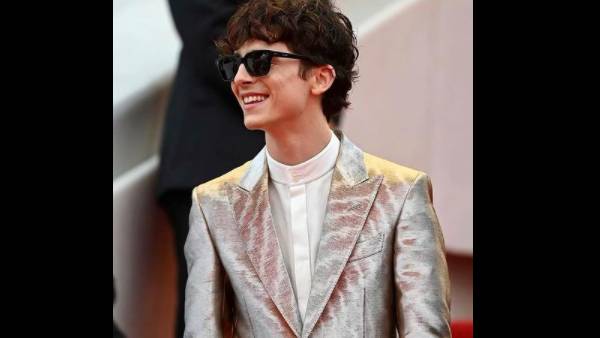 The jury gave the Best Actor prize to Caleb Landry Jones for his lead performance in Australian director Justin Kurzel’s Nitram, a disturbing peep into the mind of a mass killer. The Best Actress prize was bagged by Norwegian late-bloomer Renate Reinsve, whose performance in Nordic auteur Joachim Trier’s The Worst Persona in the World had critics gushing over her.

The jury adjudged Ryusuke Hamaguchi and Takamasa Oe’s screenplay for the critics’ favourite Drive My Car, the former’s screen adaptation of a Haruki Murakami short story of the same name. The Jury Prize was shared by Nadav Lapid’s Ahed’s Knee and Apichatpong Weerasethakul’s Memoria, by far one of the best-reviewed films of the entire festival.