The makers of the modern-day Cinderella have finally released a full-length trailer of the musical drama on Tuesday (August 3). The trailer of Cinderella, starring Camila Cabello and Billy Porter, has impressed many with the new twists incorporated in the centuries-old fairy tale that Disney turned into a popular animated musical film in 1950 and a version in 2015. 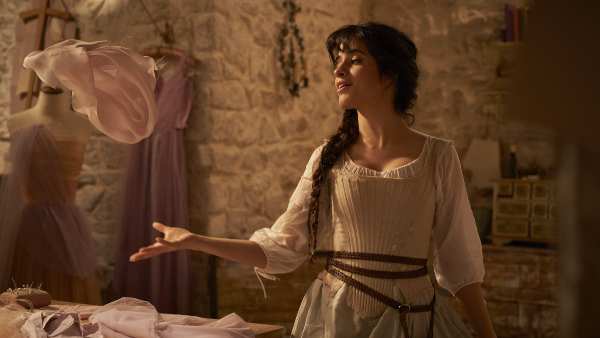 The Cinderella trailer starts with Camilla Cabello saying, "This is it...dresses by Ella." The singer turned actress in the film will be seen playing Cinderella, an ambitious young lady who wants to become a successful businesswoman. While she is ridiculed by the townspeople, she decides to make her own destiny on her own.

The new trailer of Cinderella also gave a better look at Billy Porter's character, who plays the fabulous fairy godmother. The fairy godmother, in the new version, uses her magic to create a dress from Cinderella's designs to help her glam up for the ball. 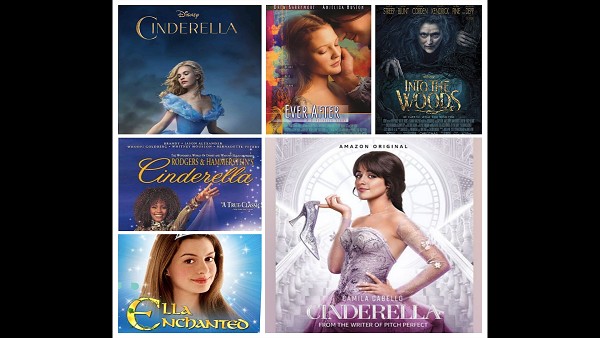 Ahead Of Amazon Prime Video's Cinderella Release, Let's Look At Different Cinderella Stories Over The Years