The trailer begins with Emma Stone's narration and introduction. The actress says dialogues like, "The thing is, I was born brilliant. Born bad -- and a little bit mad," she also goes on to call herself a psycho and challenges the ones against her by saying, "I am woman, hear me roar."

The trailer shows a very young Cruella sporting red hair in a grim and dark London in the 1970s. She is an aspiring punk designer who believes no one can understand her sense of style. The out of the world designer then begins trying to get society's wealthiest people to take notice of her. While she is shot down, again and again, she becomes the infamous Cruella de Vil.

The film's original concept was in making since 2013 and Emma Stone was finally brought on board the project around 2017. Directed by I, Tonya fame Craig Gillespie, Cruella is expected to be the villain's origin story of sorts.

The film will see Emma in bright colours surrounded by a dark world. The trailer turns spooky as her crazy laughter takes over the music and narration, reminding very much of DCEU's Joker. For the unversed, Cruella is inspired by Dalmatians franchise and is not a direct adaptation.

Cruella, darling, I'm so sorry the internet saw your pale face and signature manic personality and called you the joker... that clown WISHES he was as iconic as you pic.twitter.com/VVtQspeDz1

DISNEY'S JOKER IS TRENDING BC OF THE CRUELLA TRAILER PLSSSSSSSSSSS pic.twitter.com/ijptkTIFai

I can't wait for Cruella's Joker-like, gritty take on when she's baked into a cake by puppies. pic.twitter.com/Zwd5ljAB44

Glenn Close, who played Cruella in Disney's 1996 remake of One Hundred and One Dalmatians, 102 Dalmatians (2000), is the executive producer of the film.

Cruella is currently scheduled to hit the theatres on May 28, 2021. However, Disney CEO Bob Chapek noted on the company's recent earnings call that the theatrical release could change depending on where the world is at, with the current pandemic. The film could also see a hybrid release or wind up on Disney Plus. 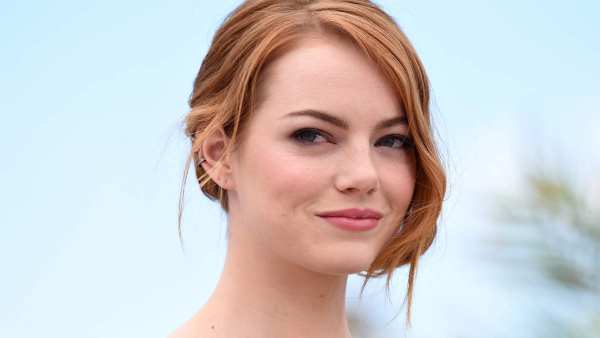 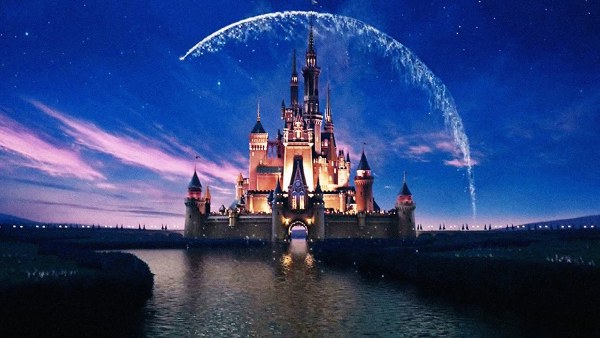