Dwayne Johnson who recently wrapped up DCEU film Black Adam, has confirmed that he will not be appearing in any future Fast & Furious movies. The actor also opened up about the ongoing feud with former co-star Vin Diesel.

Earlier this year, Vin Diesel had revealed that Fast and Furious 11 will be the final release in the franchise. While talking about the decade-long franchise, Vin had claimed that he had to give some of his co-stars some "tough love," to which Johnson "laughed" at.

While talking to The Hollywood Reporter, Johnson said, "I laughed and I laughed hard. I think everyone had a laugh at that. And I'll leave it at that. And that I've wished them well. I wish them well on Fast 9. And I wish them the best of luck on Fast 10 and Fast 11 and the rest of the Fast and Furious movies they do that will be without me."

However, Johnson never named Diesel as a co-star he had a tough time working with, but believed that Vin was difficult to work with. The feud between Johnson and Diesel reportedly has been going on since they stopped filming The Fate of the Furious back in 2016. 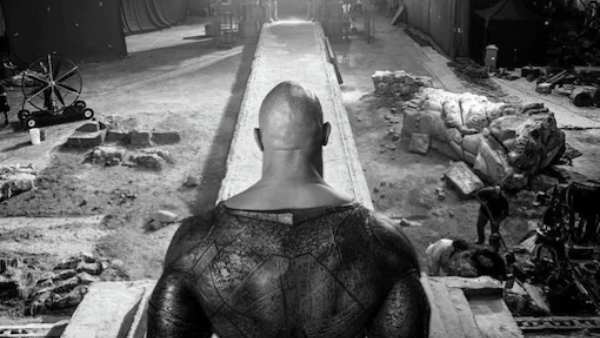 According to Fox News, Diesel had opened up about the clash with his co-star recently and told the outlet, "It was a tough character to embody, the Hobbs character. My approach at the time was a lot of tough love to assist in getting that performance where it needed to be."

"As a producer to say, okay, we're going to take Dwayne Johnson, who's associated with wrestling, and we're going to force this cinematic world, audience members, to regard his character as someone that they don't know--Hobbs hits you like a ton of bricks," Vin was quoted as saying in the report. 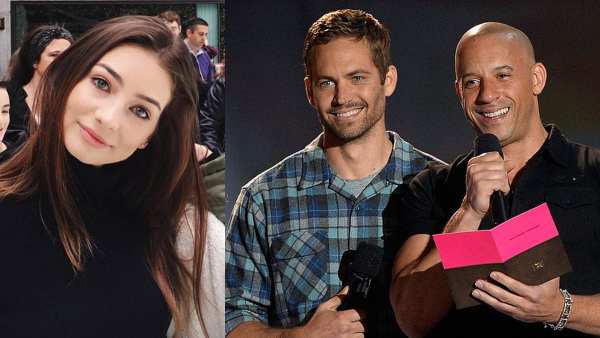 He added that he is proud of the aesthetic of the franchise, which took a lot of work. "We had to get there and sometimes, at that time, I could give a lot of tough love. Not Felliniesque, but I would do anything I'd have to do in order to get performances in anything I'm producing."