Emma Stone-starrer Cruella has been an anticipated Disney release for 2021. The film is an origin story and reimagining of the iconic Disney villain Cruella De Vil. The film scheduled to release in August 2021 in India, has already made it online months before its premiere. 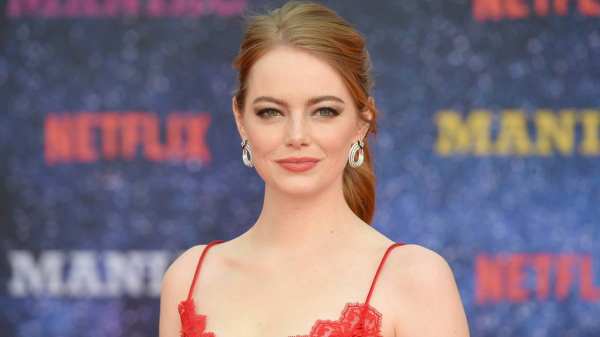 Emma Stone Shuts Down Rumours About Returning In Spider-Man: No Way Home

The film was released in theatres in the US and parts of Europe on May 28, 2021. It currently is also available on Disney+ via paid Premier Access which is unavailable in India. Similarly, the film missed its theatrical release in India due to the lockdown and surge in COVID-19 cases.

However, months before its release on Disney + Hotstar, the film reportedly is already available on piracy networks in different resolutions and file sizes including HD 1080p and 4K 2160p resolution.

Talking about the film, fans have been excited about the film due to its star cast including Emma Stone as Cruella and Emma Thompson as the Baroness. While promoting the movie, Stone said that it was exciting for her to dive deep into the backstory of the sinister Disney villain.

Emma, who plays a fashion designer in the film, will be seen in extravagant dresses which can be seen in the trailer. Take a look at the trailer here, 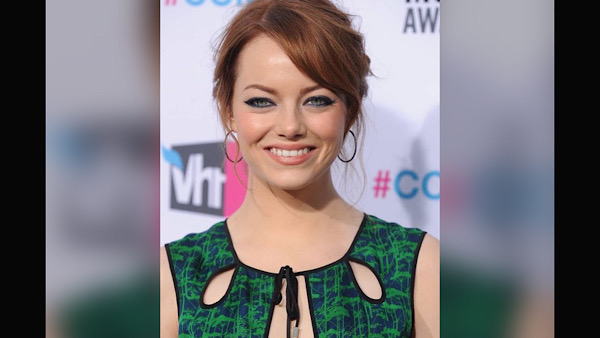 She told Variety.com, "I thought that this was a really exciting and interesting reimagining of a character that we feel like we know on a surface level. It was fun to go deeper into what makes her tick and what makes her so evil." Stone is the second actor to play Cruella de Vil after Glenn Close portrayed the role of the villain in 1996 film 101 Dalmatians adaptation and its 2000 sequel 102 Dalmatians.