Emma Watson fans had a hard day on Thursday as many woke up to find out that the actress is trending on Twitter with a retirement report. Harry Potter fans quickly took over the micro-blogging site sharing tributes to the actress, with some asking her not to quit acting. However, her manager has confirmed that Emma has no plans to retire.

A report in Daily Mail on Sunday claimed that the actress was stepping back from acting to settle with boyfriend Leo Robinton. The site quoted a source as saying, "Emma has gone underground, she is settling down with Leo. They're laying low. Maybe she wants a family."

For the unversed, Emma and Leo Robinton have been dating for one and a half year now. According to Daily Mail, Robinton is a Los Angeles businessman who used to work for a company that specialized in legal cannabis, however, he left his role in June 2019, before he met Watson.

Coming back to Emma Watson, after the rumour gained steam on social media, her manager Jason Weinberg told EW, "Emma's social media accounts are dormant but her career isn't."

But fans had already flooded all social media platforms with tributes to the actress and her acting career. A fan wrote, "Everyone say thank you emma watson for gracing us with the legend that is hermione granger." Another wrote, "No more emma watson??? she is one of my fav but it's okay as long as she's happy with her decision."

Take a look at some more emotional reactions on Twitter,

I love and admire your work so much. And I do not only mean you giving life to some of my favorite characters - I also very much appreciate your hard work in the field of feminism and human rights. You are such a great role model! Thank you for everything Emma Watson! pic.twitter.com/mcsgWJGaEk

I just hope the best for Emma Watson Thank you for being a great actress and bringing into life one of the most important, never forgetting characters to life pic.twitter.com/xUDGXhQhtk

emma watson as hermione granger is truly one of the most irreplaceable casting pic.twitter.com/vjYyr3iWZD

thank you emma watson for all these years of cinematic magic pic.twitter.com/DfzJmNm0cj

After playing Hermione Granger for over a decade in the Harry Potter franchise, Emma had also taken on the iconic role of Disney Princess Bell in the Beauty and the Beast live-action version. She was last seen in the role of Meg March for 2019's Little Women, directed by Greta Gerwig. 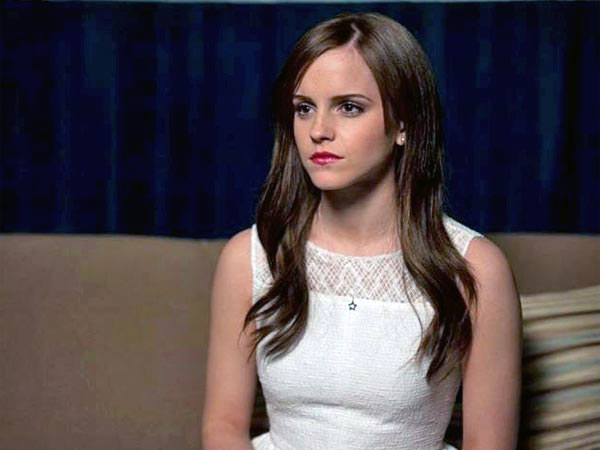 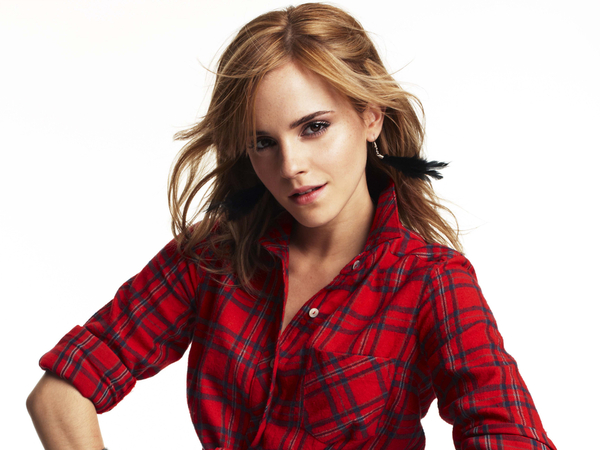 ALSO READ: Emma Watson Calls Herself The Worst Liar Ever