Hollywood star Ryan Reynolds' action comedy Free Guy will have a theatrical release in India on September 17, the makers said on Tuesday. 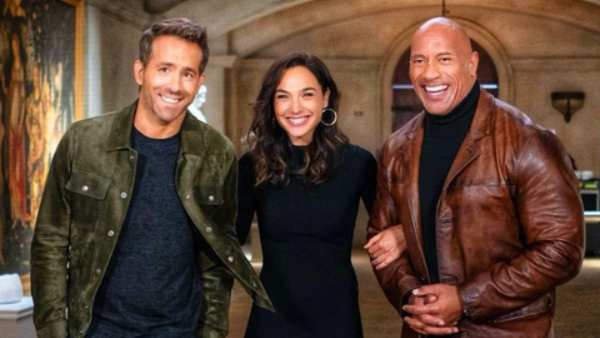 Directed by Shawn Levy, "Free Guy" will be released in English and Hindi in the country. The 20th Century Studios film premiered in the US theatres on August 13. Free Guy stars Reynolds as a bank teller who discovers he is a background character in an open world video game called Free City that will soon go offline. 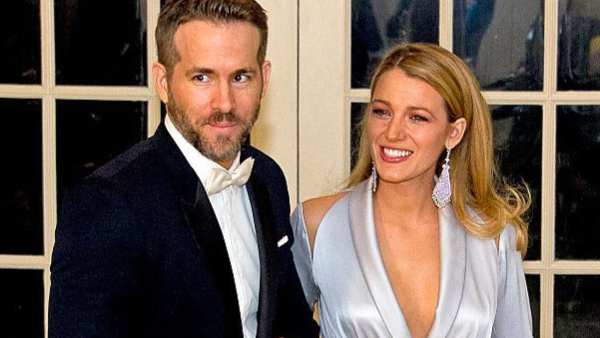 While Delhi and other regions have allowed cinema halls to resume operations, Maharashtra, a key film exhibition centre, is yet to permit theatres to reopen.