Game of Thrones actors Kit Harington and wife Rose Leslie have welcomed a baby boy. The news was first confirmed by Harington's publicist Marianna Shafran to Page Six and ET! saying, "Yes we can confirm they have had a baby boy and are very very happy!"

While the duo did not make an official announcement, they were spotted in London and were photographed with their newborn on Tuesday (February 16). The picture reportedly showed Harington holding on to Leslie's hand as she cradled the infant in a carrier on her chest.

The couple had announced their pregnancy in September 2020 with a photoshoot for UK's Make Magazine, when she posed with her baby bump on the cover. "We chat with Rose about her upcoming role in Death on the Nile, her lockdown experience, and more. Not many people can pull off a Stella McCartney floor-length silk frock and a fashion shoot when expecting a baby but Rose showed no sign of fatigue on our world exclusive fashion shoot for the latest issue of Make," the magazine had shared at the time.

Amid pregnancy, Leslie had spoken about impending parenthood to The Post and said, "I am thrilled to be expecting, and I can't wait to meet the new member of our family!"

However, it is has been revealed that she has already delivered the newborn baby. The two are known to be private about their personal lives, but fans are currently hoping that the couple will soon announce the baby's name.

Notably, Leslie starred opposite Harington's Jon Snow on Game of Thrones from 2012 to 2014. The two met for the first time on the set of Game of Thrones and have been married since June 2018. Duo reportedly tied the knot at her family castle, Wardhill, in Aberdeenshire, Scotland. 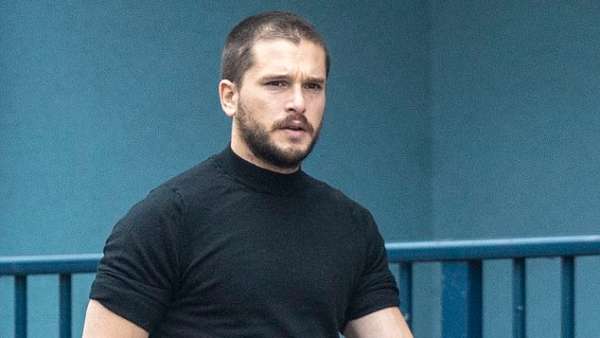 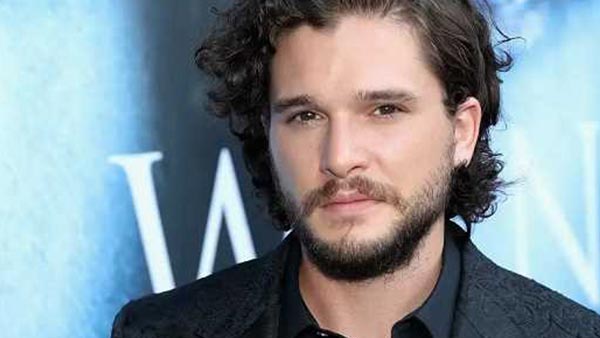 ALSO READ: Kit Harington Says His Character In Marvel's 'The Eternals' Will Look Like 'Jon Snow'