The veteran actor Lisa Banes, best known for her performances in Gone Girl and Cocktail, was severely injured in a hit-and-run scooter accident in New York City on Friday (June 4). According to her manager David Williams and the New York Police Department, the actress was crossing the street when she was hit by a scooter. 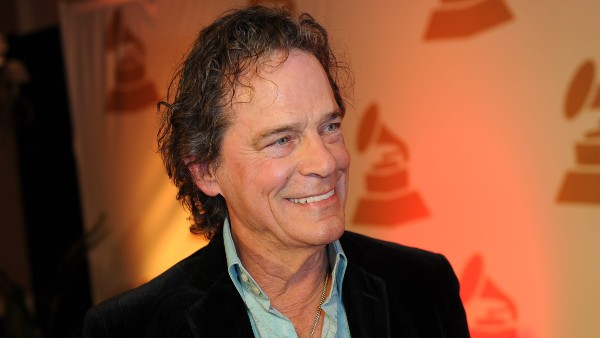 'Hooked On A Feeling' Singer BJ Thomas Dies At 78

David Williams revealed that the incident took place around 6:30 p.m. on Friday, and she was admitted to Mount Sinai Saint Luke's Hospital. "We are all just hoping she pulls through," he told CNN in an email. Williams told the portal that before the accident Banes was on her way to visit Juilliard, her alma mater, and Lincoln Center Theater when she was injured.

The NYPD shared a statement with Variety.com that revealed that Banes had suffered head trauma. "Upon arrival, officers observed a 65-year-old female pedestrian lying on the roadway with severe head trauma. EMS responded to the location and transported the aided female to Mount Sinai Saint Luke's Hospital, where she remains in critical condition," read the statement.

The report added that the driver of the two-vehicle ran even when the signal had flashed red lights. The driver violated the red stop sign causing the accident. NYPD is currently investigating the case but no arrests have been made. 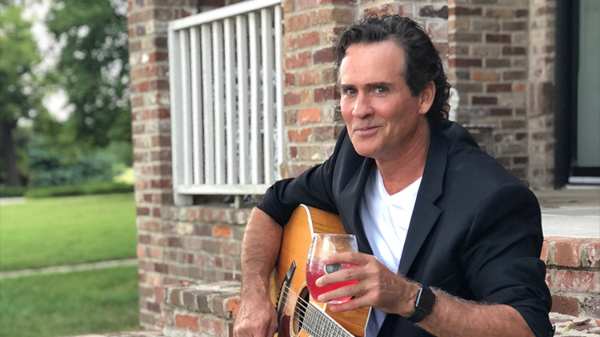 Banes has been part of TV as well as theatre. In recent years she was seen in TV shows like Royal Pains, Masters of Sex and Nashville. As for theatre performances, she was seen in plays like High Society, Arcadia and Rumors and won a Theatre World Award for her role in Look Back in Anger.