Earlier this week, Marvel Studios released the teaser of Chloe Zhao's MCU directorial debut Eternals. While the teaser had fans excited all over the globe its first look, Bollywood fans were ecstatic to find Indian actor Harish Patel in the teaser.

Harish Patel known for playing Ibu Hatela in Gunda, has made it to the international big screen with the upcoming Marvel movie. In the teaser, Harish can be seen walking alongside Kumail Nanjiani holding a cam-recorder. Notably, Nanjiani plays one of the leading characters as the alien superhero. According to reports, Nanjiani will be seen playing a Bollywood superstar in the film and Harish possibly will be essaying the role of his personal assistant. Take a look at the viral picture from the teaser. 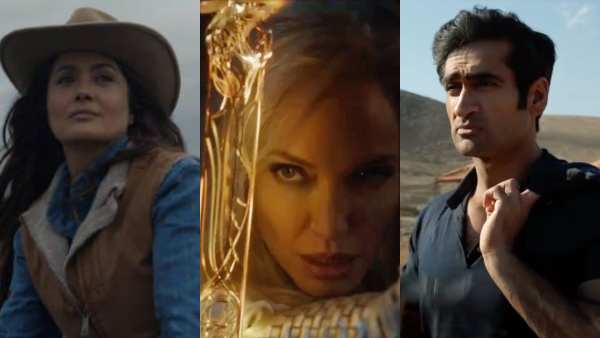 Soon after the teaser went viral, desi Marvel fans were quick to notice Harish Patel in the trailer. Speculations began as there was no official confirmation and the character had an uncanny resemblance to the Indian actor. Even without an official confirmation from the actor or the studio, desi fans are convinced. Many took to Twitter to celebrate the occasion. One user wrote, "If this is true. @shashankji must be happy and proud. Never stop chasing your dreams and stop eating Kela. Ibu Hatela."

Another wrote, "Ibu Hatela in a marvel movie! Well, he does have quite a family origins story..." referring to the actor's classic character from Gunda. For the unversed, Ibu Hatela is known for his iconic and cringy dialogue, "Mera naam hai Ibu Hatela. Maa meri chudail ki beti, Baap mera shaitan ka chela. Khayega kela?"

Take a look at more reactions:

Ibu Hatela in a marvel movie! Well, he does have quite a family origins story... https://t.co/U0Jet85SNy

If this is true.@shashankji must be happy and proud.
Never stop chasing your dreams and stop eating Kela.
Ibu Hatela. https://t.co/YbTZ5Jwmmm 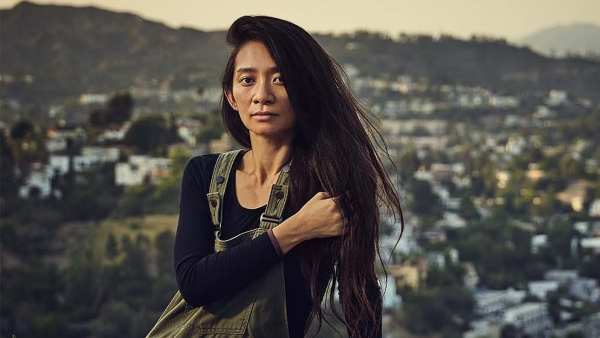 ALSO READ: Chloe Zhao Opens Up About Marvel's Eternals, Says It Took A Village To Make The Film, But They Let Her Lead