It is an exciting time as Harry Potter and the Sorcerer's Stone marks its 20th Anniversary this year. In celebration of this magical milestone, Prime Video today announced that it will broadcast Harry Potter: Hogwarts Tournament of Houses in India. Fans can watch the four-part special event, hosted by Academy Award®-winning actress Helen Mirren, on the streaming service starting 29th November.


Harry Potter: Hogwarts Tournament of Houses will have fans representing each of the four Hogwarts houses going head-to-head and showcase ultimate fan glory on a never-before-seen scale. Each one-hour episode will see two houses face-off with 29th November featuring Gryffindor vs Hufflepuff, 6th December featuring Ravenclaw vs Slytherin and a special wild-card round on 13th December featuring the two losing houses. The Grand Finale will stream on 20th December, which will see the winning team battle for the ultimate honor to be named House Cup champion. 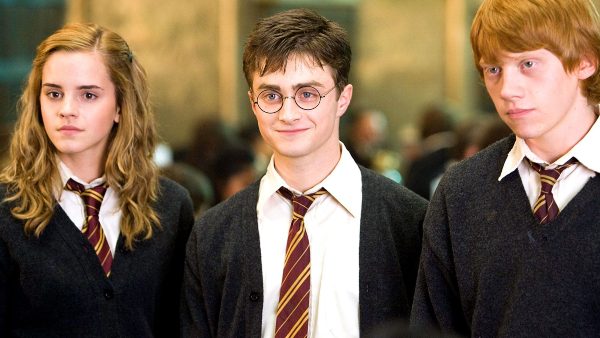 The bracket-style competition will feature fans competing for their Hogwarts house in teams of three. Houses go head to head in four epic battles answering hundreds of Wizarding World trivia questions with help from the live audience to unveil which house knows the intricately detailed universe like the back of their hand. Winning teams of each round will advance to the grand finale to determine who will take home the Tournament of Houses championship trophy.

Harry Potter: Hogwarts Tournament of Houses is produced by Warner Bros. Unscripted Television in association with Warner Horizon alongside Robin Ashbrook and Yasmin Shackleton of the old school. 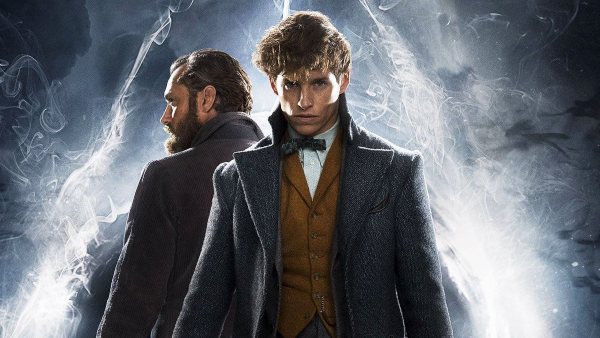 Harry Potter: Hogwarts Tournament of Houses is part of the many celebrations surrounding this exceptional 20th anniversary and is all set to stream on Prime Video in India starting November 29.