James Gunn's directorial The Suicide Squad is another awaited release of the upcoming DC line up. The makers finally released the film's first trailer and shed some light on what fans can expect from the new Suicide Squad crew. The latest R-rated trailer of The Suicide Squad featuring Bloodsport, Harley Quinn, and others is the sequel to the 2016 release titled Suicide Squad. The film will bring together DC's most degenerate delinquents for a crazy mission.

The trailer shows Amanda Waller assembling a team of villains to send out into the field on a dangerous mission. The team heads into battle in an attempt to rescue Harley Quinn only to find out she does not need any rescuing. The three-minute-long trailer also gives a glimpse of John Cena's Peacemaker, Sylvester Stallone as King Shark, and Idris Elba as Bloodsport.

Along with the trailer, the makers also revealed that the film will receive a hybrid release as the film will open in theatres and on HBO Max on August 6, 2021. The official synopsis reads, "Welcome to hell-a.k.a. Belle Reve, the prison with the highest mortality rate in the US of A. Where the worst Super-Villains are kept and where they will do anything to get out-even join the super-secret, super-shady Task Force X."

From the horribly beautiful mind of @JamesGunn, #TheSuicideSquad hits theaters and @HBOMax August 6. Watch the Official Red Band trailer now, ❤️ to subscribe, and be among the first to receive content up until release! pic.twitter.com/O4fw1pbvXO

Talking about the plot, the synopsis revealed that the team will be dropped on a "remote, enemy-infused island of Corto Maltese." The Task Force X will be on a search-and-destroy mission with only Colonel Rick Flag as they trek through the jungle "teeming with militant adversaries and guerrilla forces at every turn."

"And as always, one wrong move and they're dead (whether at the hands of their opponents, a teammate, or Waller herself). If anyone's laying down bets, the smart money is against them-all of them," added the synopsis. 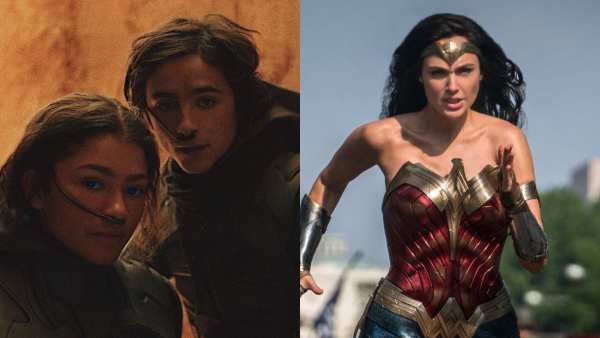 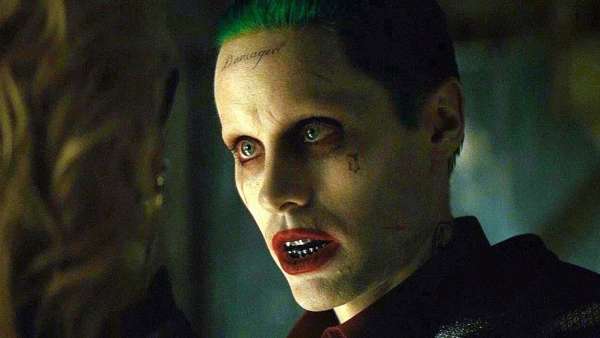