Jennifer Lawrence, who is gearing up for the release of the Netflix film Don't Look Up, recently opened up about her fears in life. The actress revealed that some things will continue to haunt her forever including her naked pictures leaked by hackers in 2014.

In an interview with Vanity Fair, The Hunger Games actor said that her naked pictures leaked is a trauma she can never overcome. She told the magazine, Anybody can go look at my naked body without my consent, any time of the day. Somebody in France just published them. My trauma will exist forever." 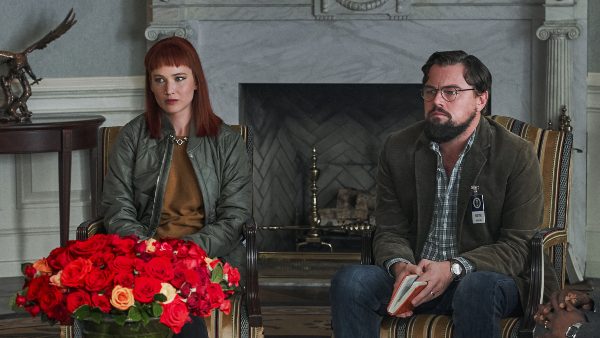 Jennifer was not the only actress, big names like Rihanna and Selena Gomez's private pictures were also leaked by the hackers on the internet in the 4chan scandal in 2014.

Jennifer also revealed another incident that she will never recover from. She recalled a flight engine failure incident in 2017 which has left her feeling 'a lot weaker' but she still has to board flights often despite the 'horrific' incident.

She said, "We were all just going to die. I started leaving little mental voicemails to my family, you know, 'I've had a great life, I'm sorry.'" 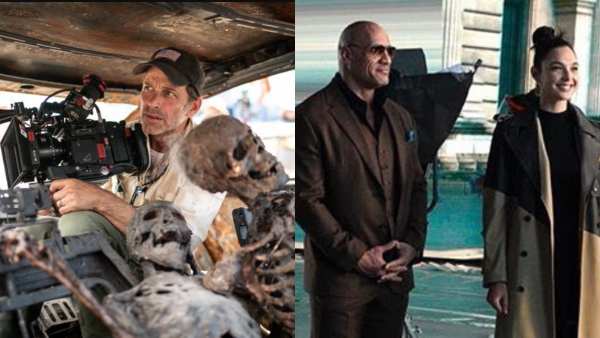 Netflix To Release New Movie Every Week In 2021: Red Notice, Army of the Dead, Don't Look Up & More

Apart from work, Jennifer has been making headlines for attending press events with a baby bump. Jennifer, who is expecting her first child with husband Cooke Maroney, recently attended the film's LA screening with Leonardo DiCaprio.