Oscar winner Jennifer Lawrence is set to welcome her first child with her husband, art gallery director Cooke Maroney. A representative for the 31-year-old actor, who will next be seen in Adam McKay's film, Don't Look Up, confirmed the news to People magazine on Wednesday.

Lawrence and Maroney, 37, were first linked in June 2018 and the couple was engaged the following February. They tied the knot on October 19, 2019, in Rhode Island. Lawrence and Maroney held a wedding reception for 150 guests, including celebrity friends Adele, Amy Schumer, Kris Jenner and Emma Stone. 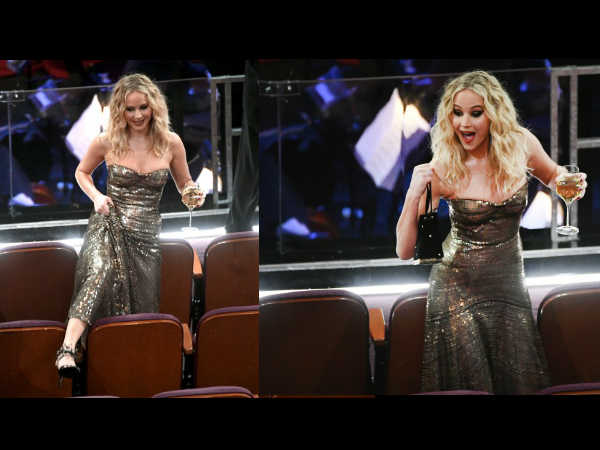 Oscars 2018: Jennifer Lawrence Climbs Over Chairs While Juggling A Glass Of Wine In Her Hand! 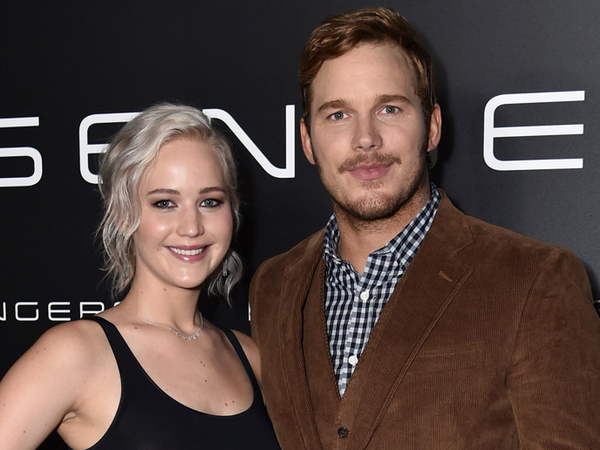 The actor's most recent cinematic outing was 2019's Dark Phoenix, a prequel spin-off in the X-Men film franchise in which she reprised her role of the mutant Raven Darkholme aka Mystique.