Jennifer Lopez and Ben Affleck, have been the talk of the town since they rekindled their relationship earlier this year. The two made their Met Gala debut this year with Ralph Lauren, unfortunately, the couple did not walk on the red carpet together but later posed for pictures together.

Both were seen wearing matching outfits keeping up with the 'American Independence' theme for the Met Gala. Ben wore a Ralph Lauren tuxedo, meanwhile, Jennifer glammed up with a custom dark brown Ralph Lauren gown that had a plunging neckline and thigh-high slit. She finished the look with a cowboy hat.

In the pictures, the two can also be seen sharing a kiss through their masks. Take a look at the post going viral on social media. 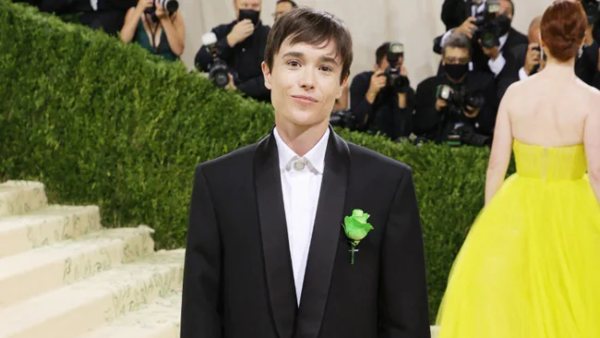 The two recently walked their first red carpet together at the Venice Film Festival on Friday, September 11, 2021. However, it was their departure that caught more attention from the media. Reportedly, Ben pushed an enthusiastic fan away as he tried to get a picture with Jennifer.

Videos from the Venice airport showed a man rushing past security to click a picture with Jennifer. When Jlo moved aside, taken by the suddenness. Ben jumped to her rescue and pushed the man away. The two then held hands and walked away to catch the flight. 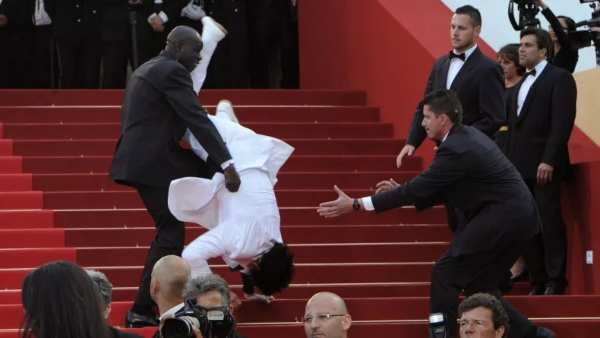 Met Gala 2021: Did Jason Derulo Really Fall Down The Stairs At The Met?

Jennifer and Ben split up in 2004 after they were set to marry in 2003. Reportedly the two had delayed the wedding twice and decided to call it quits. However, eight years later Jen confirmed their relationship by sharing a picture of them kissing on her birthday. The two ever since have been seen attending plenty of events together and spending time with each other's family.