A federal judge on Thursday (June 17) has dismissed all legal claims by one of two men suing actor Kevin Spacey over alleged sexual misconduct in the 1980s. The dismissal by the US District Judge Lewis Kaplan in Manhattan came after the accuser refused to openly use his name in the court proceedings.

The accuser named as 'C.D', through his lawyers said that revealing his identity would cause "sudden unwanted attention" and be "simply too much for him to bear." Back in May 2021, the court had argued that "the threat of significant media attention-however exacerbated by the modern era-alone does not entitle a plaintiff to the exceptional remedy of anonymity. Accordingly, C.D.'s privacy interest-despite the publicity this case may generate-does not outweigh the prejudice to Spacey and the presumption of open judicial proceedings."

Spacey's lawyers who learned C.D.'s identity, argued that he shouldn't be allowed to proceed with his case anonymously, citing his conversation with Vulture during a February 2 proceeding. The actor's lawyers claimed that C.D. "used the media to advance his case strategically" and that there was "no compelling reason" to let him proceed anonymously. 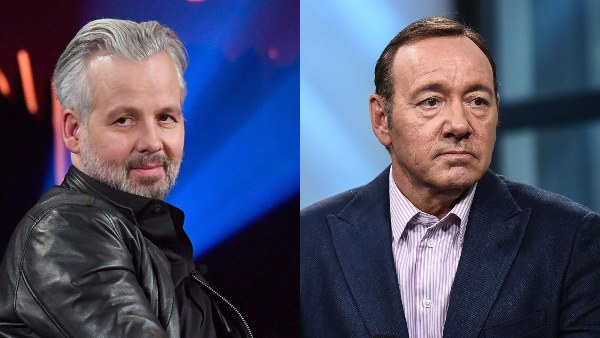 Meanwhile, C.D.'s lawyers responded that "Kevin Spacey attempted to rape a 14-year-old boy, and that's what this case is about...The plaintif C.D. never disclosed his name to the general public." (sic)

For the unversed, C.D. had claimed that he was 14 in 1983 when he and Spacey began a sexual relationship that ended after he resisted Spacey's attempts. While C.D's claims have been dismissed by the court, actor Anthony Rapp's legal claims are ongoing. Rapp had said that he was 14 in 1986 when Spacey engaged in an unwanted sexual advance with him during a party at the actors home. 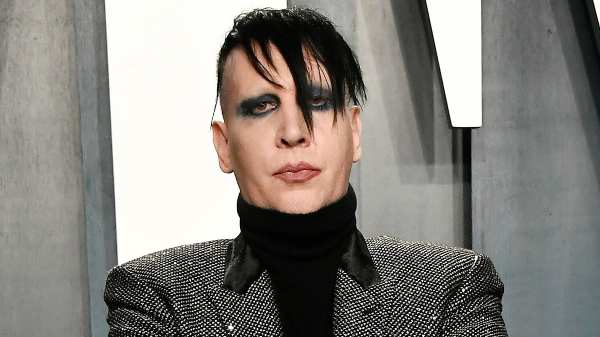