During one of their conversations in the show, Kim's sister Khloe Kardashian asked her about her relationship with Kanye, to which she replied: "There's no fighting, like, now it's all calm so I just roll with it." But a few moments later, she broke down saying "I feel like a failure, that it's, like, a third marriage. Yeah, I feel like a loser. But I can't even think about that like, I want to be happy." 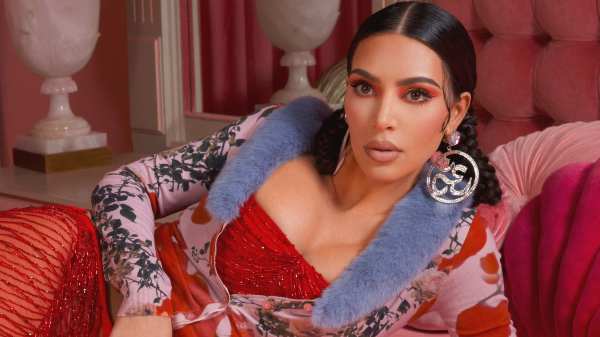 The Kardashian-Jenner families filmed their last family vacation for the Keeping Up With The Kardashians show, to Lake Tahoe. During their trip, Kim Kardashian is seen lashing out at her family members over a plate of cookies, saying: "Did I not say no to these cookies? ... I'm going to throw them in the toilet." 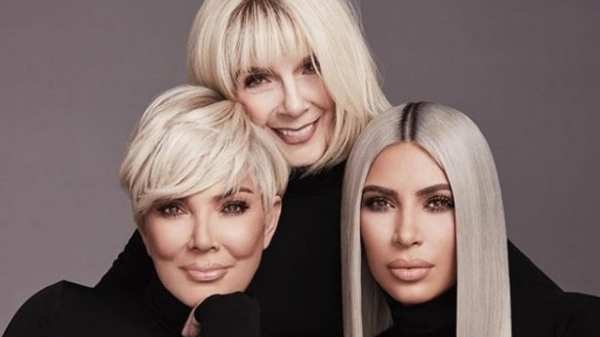 Kim Kardashian Poses In Bikini Next To Her Grandmother MJ, Fans Wonder If The Pic Is Photoshopped

"Where's my room? I just want to go to my room and never come out," she added. Following Kim Kardashian's exit, Khloe Kardashian was seen explaining: "Kim has been struggling privately behind camera about her relationship and it's tough because Kim is clearly redirecting so much of her frustration and sadness and anger."