Pete Davidson and Kim Kardashian West recently partied together as the former celebrated his birthday. According to recent reports, the two were spotted holding hands in Palm Springs, California while soaking some sun together. 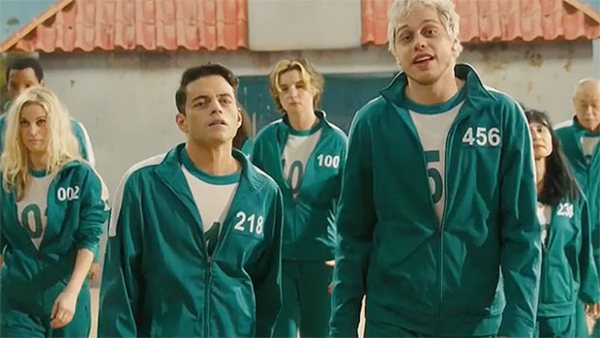 Daily Mail also released pictures featuring the two getting out of a car together. Pete and Kim walked hand in hand during a stroll near Kris Jenner's house. Daily Mail reported that both looked comfortable, while Kim was seen in grey sweatpants and a white bodysuit, Davidson wore a black t-shirt and plaid SKIMS pajama bottoms.

Talking about the new couple a source told People magazine, Kim and Peter "had a great time" together in Southern California. "Pete is back in NYC now, but Kim had a great time with him in Palm Springs. They were very affectionate and seem more serious. He is very sweet to Kim. She is smitten," the source said.

However, the source added that "they have plans to see each other again soon." Reportedly since they spent time together in New York, including a private dinner on Staten Island. Another source revealed to People magazine, "even when they are on different coasts, Kim and Pete stay in touch."

"They are getting to know each other better and getting along great. Kim loves his spark. He is very funny, entertaining and makes Kim happy. They are still dating and enjoying it. He showers Kim with compliments and she loves it," People magazine quoted the source. 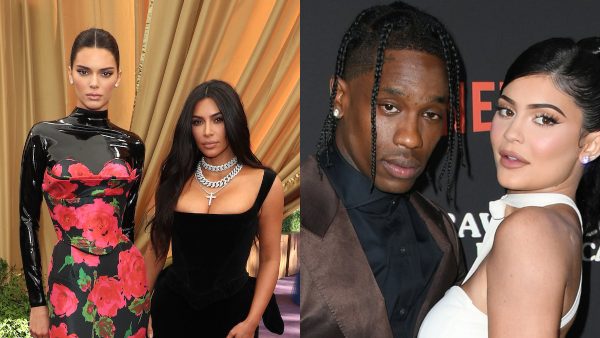 Back in October, Kim had headlined on Saturday Night Live special and performed a skit alongside Pete. The following weekend the two first sparked romance rumours. They were photographed holding hands on a rollercoaster ride at Knott's Scary Farm in Southern California.