Kim Kardashian recently shared a new photo with maternal grandma 86-year-old Mary Jo "MJ" Shannon on Instagram. While the post was a sweet one, fans have many questions for the Keeping Up With The Kardashians star.

In the picture, Kim was seen in a black bikini with matching shades standing next to Mary Jo 'MJ' Shannon. Meanwhile, MJ was wearing a sun hat with a white scarf attached and a white shirt with lace details. "My cutie MJ," Kim wrote in the caption for her 223 million followers.

The photo garnered over 30 lakh likes with fans leaving fire emojjs in the comments section. Some went on to call out the reality star for wearing a string bikini in the photo claiming that the picture was "weird" and "inappropriate".

"You hang out inside an air-conditioned house in shades and a bikini? Mad weird," one person wrote. Another said, "Child, if you don't put some pants on around your grandma..." 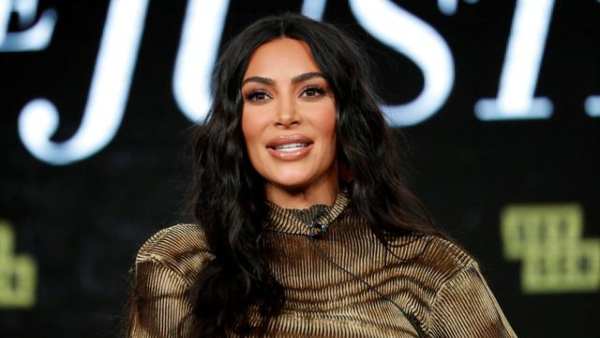 "Imagine taking a photo like this with your grandma?" one person questioned, while another wrote, "Have some respect and put clothes on around your grandmother." "Total lack of respect," another netizen wrote while a fan said, "Really not appropriate."

A group of fans also wondered if Kim did some touch up done on the photo. One asked, "Why does it look photoshopped?" while another added, "Where's her left hand?" A IG user wrote, "You look Photoshopped together because of the shadow."

However, the post also received some compliments for MJ. Fans were quick to notice how great she looks for someone in 80s. One comment said, "Pretty sure MJ stopped aging about 10 years ago ❤️" another read, "Both of you, so beautiful!" A user said, "Sis what's her skincare routine?" 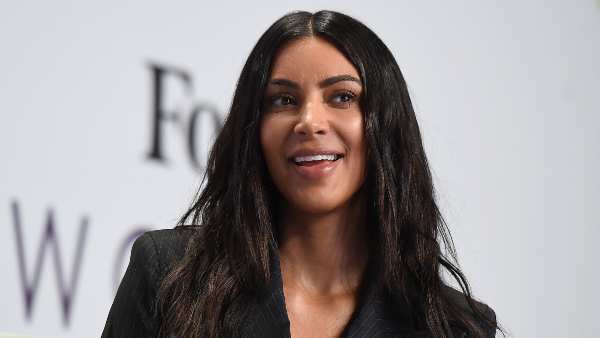 Notably, Kim had revealed that grandma Shannon is no stranger to the family's fame and content. She had said that MJ has a secret Instagram account that she uses to keep tabs on all of her grandchildren.

Comments
Read more about: kim kardashian kris jenner keeping up with the kardashians
Story first published: Thursday, May 27, 2021, 12:33 [IST]
Other articles published on May 27, 2021
Featured Posts