Kylie Jenner is reportedly expecting her second baby with Travis Scott. The two who started dating in 2017 share a three-year-old daughter Stormi Webster. They parted ways in 2019 but are yet to confirm that the two have started dating again.

The news reported by Page Six said multiple sources have confirmed the news and that the Kardashian-Jenner family is "thrilled" about the new baby. After parting ways in 2019, Jenner and Scott have been cordial as co-parents. Earlier this month on Kylie's 24th birthday, Scott dedicated a heart-warming post to baby momma.

While the duo is yet to confirm the happy news, Kylie had kept her first pregnancy private as well. Kylie and Travis welcomed their daughter Stormi on February 1, 2018. Talking about keeping it quiet, she had told Harper Bazaar, "I shared so much of my life. I was also really young when I got pregnant, and it was just a lot for me personally. I didn't know how I would bring that to the public too and have everyone's opinion. I think it was just something that I needed to go through by myself." 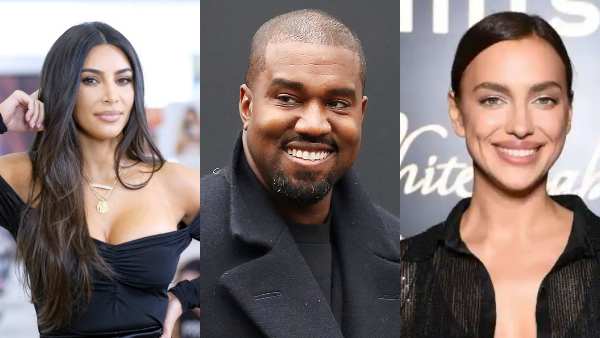 Meanwhile, TMZ reported the news after Caitlyn Jenner shared a video saying her nineteenth grandchild is on the way. However, reports confirmed that Caithlyn's son Burt Jenner is expecting his third baby with girlfriend Valerie Pitalo.

Kylie first sparked rumours of pregnancy when she stepped out in an extremely baggy shirt while in Idaho. Recently she shared a picture of her sushi order of all avocado rolls instead of any raw fish. The picture led many to believe she is pregnant.

However, soon after she posted a photo of a cocktail on her Instagram Stories and captioned it with, "Nothing like a lychee martini" along with a photo of raw fish ceviche.