Lady Gaga has reportedly offered a $500,000 reward for her dogs' return after the French bulldogs were stolen and her dog walker was shot. According to the Los Angeles Police Department, a male suspect shot and wounded Lady Gaga's dog walker, Ryan Fischer, and stole two of her three French bulldogs, Koji and Gustav.

A home surveillance footage obtained by TMZ showed the dog walker walking the pooches at around 9:40 pm on Wednesday night when a white, four-door Nissan Altima (reported by police) pulled up alongside him. Two men can be seen stepping out of the car and yelling, "Give it up!". When Ryan refused to give up the dogs, he was shot once with semi-automatic handgun and left on the sidewalk.

Out Of Three Lady Gaga's Two French Bulldogs Were Stollen

The duo then grabbed two dogs and fled in the car, while Ryan reportedly clung on to the third dog, Miss Asia. In the disturbing video, he can be heard screaming, "Help me, I've been shot! ... I'm bleeding out of my chest!"

After a local rushed to his side, he can he heard saying, "They stole two dogs. They're Frenchies. ... They're Lady Gaga's dogs."

No Arrests Have Been Made By The LA Police Department

KABC-TV has quoted a Gaga's representative saying that Fisher is being treated at Cedars-Sinai Medical Center and is in stable condition. A New York Post report added that no arrests have been made yet, reportedly leading the American pop singer to offer $500,000 reward for the return of Gustav and Koji, no questions asked.

Gaga Has Been Shooting In Rome For Her Next Film

Meanwhile, Gaga is currently in Rome. The singer turned actress is filming for her new film titled Gucci. According to reports, the film is about the famous fashion family dynasty, in which Lady Gaga will be seen playing the role of Patrizia Reggiani.

Patrizia was an Italian socialite and ex-wife of Maurizio Gucci, the grandson of Gucci founder Guccio Gucci. 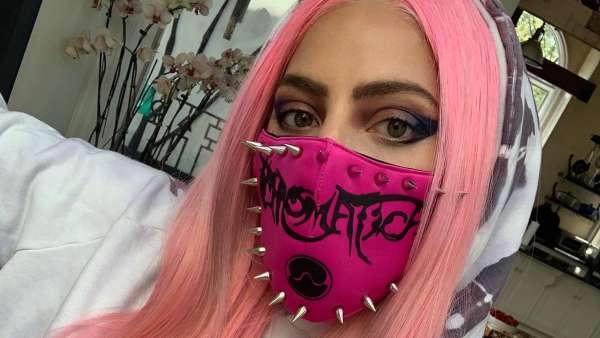 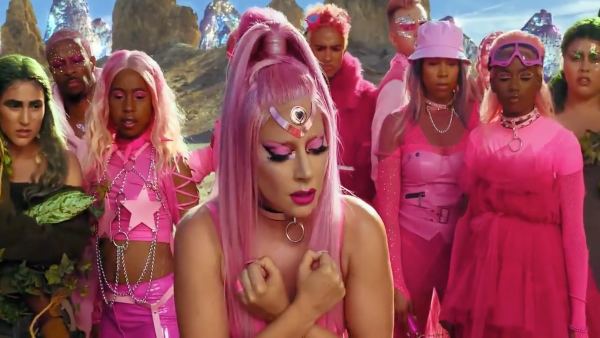