Lady Gaga during an appearance on The Me You Can't See revealed that she was raped at the age of 19 by a music producer who "dropped [her] off pregnant on a corner" after months of abuse. Notably, The Me You Can't See is a new mental-health docuseries starring and co-created by Prince Harry and Oprah Winfrey.

The Oscar-winning actress and pop star was in tears as she recalled her trauma. Gaga who was in the show's first episode said that many of her mental health struggles stemmed from the trauma she experienced as an aspiring musician.

She while in tears said, "I was 19 years old and I was working in the business and a producer said to me, 'Take your clothes off'. I said no, and I left, and they told me they were gonna burn all my music. And they didn't stop... they didn't stop asking me and I just froze and I just... I don't even remember." 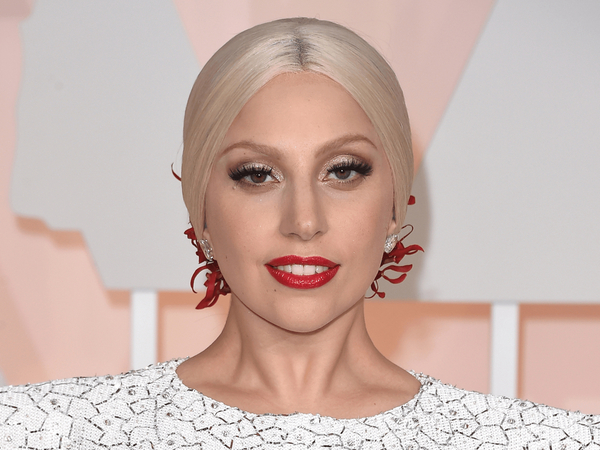 ALSO READ: Lady Gaga Takes A Dig At Critics, Says She Is Proud Of Her Body

Gaga explained that while she understands and supports the #MeToo movement, she will never name the producer in question. "I understand this #MeToo movement, I understand that some people feel really comfortable with this, and I do not. I do not ever want to face that person again. This system is so abusive, it's so dangerous," the pop star said.

She said that it took her two and a half years to recover but takes just "getting triggered once" for her trauma to resurface. Lady Gaga shared that even years later, she had experienced a "total psychotic break" because of the sexual abuse trauma.

"I [couldn't] feel my own body," she said and continued, "First I felt full-on pain, then I felt numb, and then I was sick for weeks after. I realised that it was the same pain that I felt when the person who raped me dropped me off pregnant on a corner [by] my parent's house, because I was vomiting and sick. Because I had been being abused, and I was locked away in a studio for months." (sic) 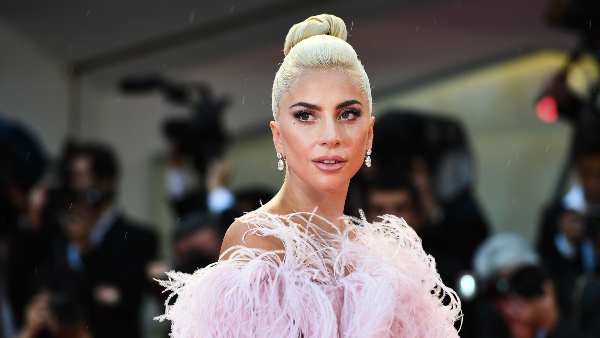 The Me You Can't See reportedly will also feature Winfrey, Prince Harry and Glenn Close in the upcoming episodes. The show is currently streaming on Apple TV+.