Madonna recently took to her Instagram account and slammed the photo-sharing app for deleting her posts without warning. She shared the photos again and revealed that they were taken down because 'a small portion of my nipple was exposed'.

The singer captioned the new post as, "Instagram took down without warning or notification". In the pictures from the photoshoot, Madonna can be seen in black lingerie and fishnets, posing on her bed. In the new version of the pictures, the singer added a heart emoji to cover her left breast.

The caption added, "The reason they gave my management that does not handle my account was that a small portion of my nipple was exposed. It is still astounding to me that we live in a culture that allows every inch of a woman's body to be shown except a nipple." 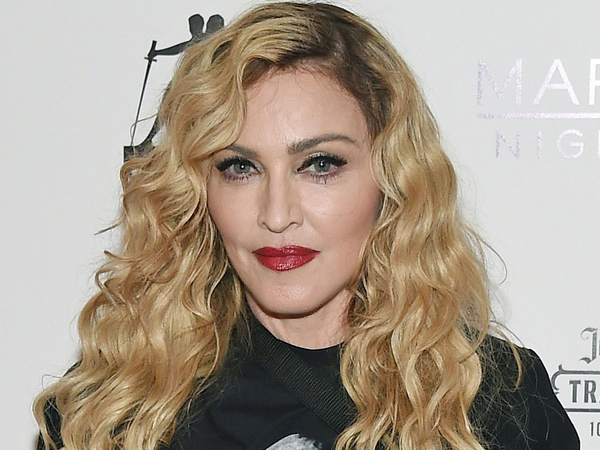 Madonna Defends Her 'Blowing Up The White House' Speech

She ended the post on a Thanksgiving note and said, "Giving thanks that I have managed to maintain my sanity through four decades of censorship...... sexism......ageism and misogyny." This is not the first time Instagram has been called out for double standard and inherent gender bias for guidelines that determine restriction of content. 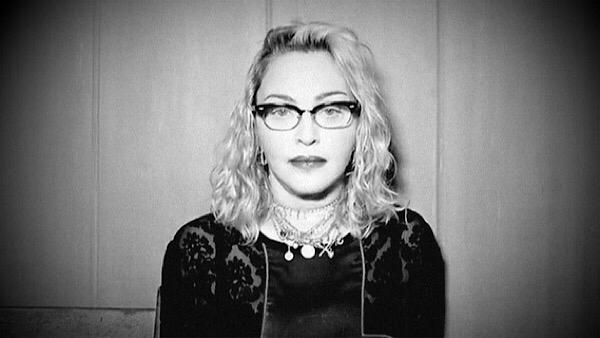 Many fans took to the comments section to support Madonna. One fan called her a "queen", while another said, "Exactly, we should be able to show our bodies!" Few comments also chanted "END TO THE PATRIARCHY."