Actor Matt Damon recently revealed in an interview with the Sunday Times that he had stopped using the 'f-slur' after he learnt that it is offensive and homophobic from his daughter. The actor had added that the term was frequently used when he was a kid but with a different application. Matt said to the publication, "I made a joke, months ago, and got a treatise from my daughter. She left the table. I said, 'Come on, that's a joke! I say it in the movie Stuck on You!' She went to her room and wrote a very long, beautiful treatise on how that word is dangerous. I said, 'I retire the f-slur!' I understood."

However, his statement earned him criticisms from netizens. They took to Twitter to lash out at Matt Damon for not knowing the gravity of the word from beforehand and only having the revelation from his daughter. One user wrote, "So Matt Damon just figured out "months ago", by way of a "treatise" from a child, that he's not supposed to say the word f*ggot. Months ago. Months ago." While another Twitter user stated, "The fact that Matt Damon's daughter had to explain to him that saying a slur is wrong is insane." 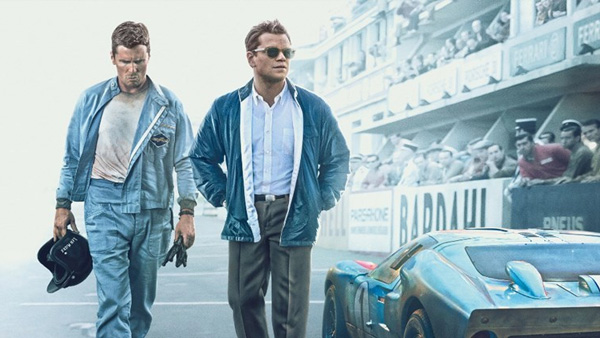 One of the users said that she lost respect for The Adjustment Bureau actor for two reasons. She elaborated stating, "I've lost some respect for Matt Damon for two reasons: 1. Being a 51-year-old Harvard-educated person who only realized using homophobic slurs was a bad thing *months* ago; and 2. Being foolish enough to think that was a cute story he should share with the world." One user said, "This news bit about Matt Damon only recently deciding to stop saying "fa**ot" after his daughter wrote him a "treatise" on it just makes me sad. Geez." 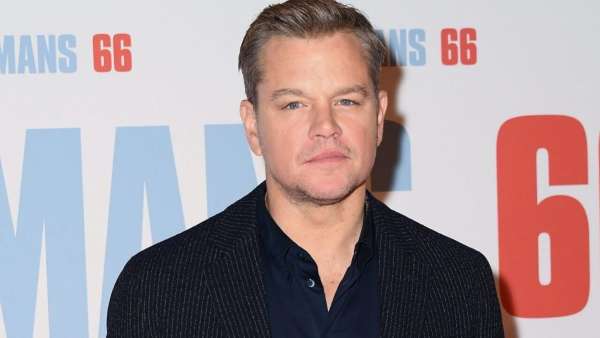 Earlier Matt Damon was also criticised for his statement after the sexual misconduct allegations against Harvey Weinstein in the year 2017. The We Bought A Zoo actor had said, "As the father of four daughters, this is the kind of sexual predation that keeps me up at night." Netizens had lashed out at Damon by saying that every individual should be rattled by news of grave sexual misconduct and not just fathers of daughters.