Harry and Meghan will not be returning to their royal duties, the news was confirmed by Buckingham Palace on Friday (February 19). The reports have also revealed that Harry will also be giving up his honorary military titles, which makes the couple's split from the royal family, formal and final.

The couple had stepped away from their duties as full-time royals in March 2020, and soon after moved to LA. The move came after, what they said were unbearable intrusions and racist attitudes of the British media towards Meghan, who identifies as biracial.

Reportedly, after Harry and Meghan's split last year, the situation was set to be reviewed in a year. Now, the palace had revealed that the couple, also known as the Duke and Duchess of Sussex, have verified "they will not be returning as working members of the Royal Family."

The statement added that Queen Elizabeth II had spoken to 36-year-old Harry and confirmed, "that in stepping away from the work of the Royal Family, it is not possible to continue with the responsibilities and duties that come with a life of public service."

"While all are saddened by their decision, the Duke and Duchess remain much loved members of the family," the palace statement further said.

Harry who served in the British army for a decade, had been given many titles with military groups including, the captain-general of the Royal Marines. The titles will now be reverted to the queen before being distributed to other members of the family. Meanwhile, the former Hollywood actress, Meghan will also be stripped of her role as patron of Britain's National Theatre and the Association of Commonwealth Universities.

Notably, Meghan and Harry got married in May 2018, welcomed their son Archie a year later, and recently announced that they are expecting again. 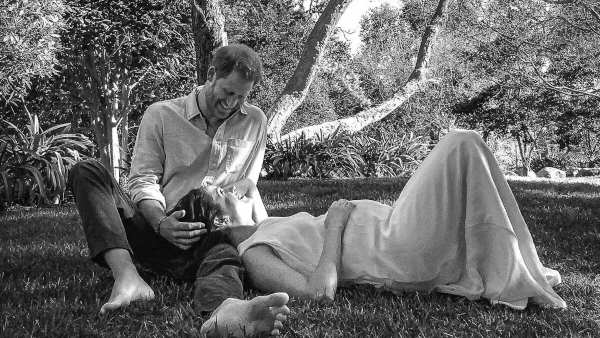 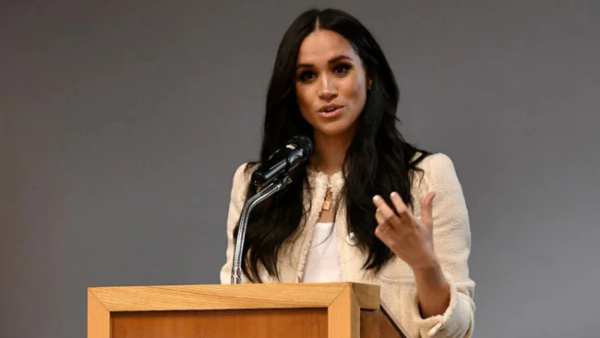