Meghan Markle recently made headlines after reports claimed that assistants working for Meghan two years ago had been bullied by her. Soon after, Meghan and Harry issued a statement denying that she bullied anyone. Now, a new excerpt from her upcoming Oprah Winfrey interview revealed that the former actress thinks Buckingham Palace is "perpetuating falsehoods" about her and her spouse.

The interview reportedly shot weeks ago, is set to air on March 8, 2021, in the US. Meghan, the Duchess of Sussex, during the interaction will be opening up about the royal couple's decision to step back from their Royal duties.

According to theage.com, Winfrey in the small clip can be seen asking Meghan, "How do you feel about the Palace hearing you speak your truth today?"

Meghan responds by saying, "I don't know how they could expect that after all of this time we would still just be silent, if there is an active role that The Firm is playing in perpetuating falsehoods about us. And if that comes with risk of losing things, I mean, there's a lot that's been lost already."

Reportedly, The Firm is the name that the British royal family sometimes can be heard while describing itself.

For the unversed, earlier this week, The Times newspaper ran a report claiming that in 2018, an aide to Harry and Meghan had raised a complaint alleging that Meghan had reduced some of her assistants to tears and treated others so badly that they had quit.

Soon after, Buckingham Palace said that an inquiry will be launched into the bullying allegations. However, the Duke and Duchess would not be involved, or informed, about the process, which will be billed as an internal "review" for staff rather than a formal investigation, read theage.com report. 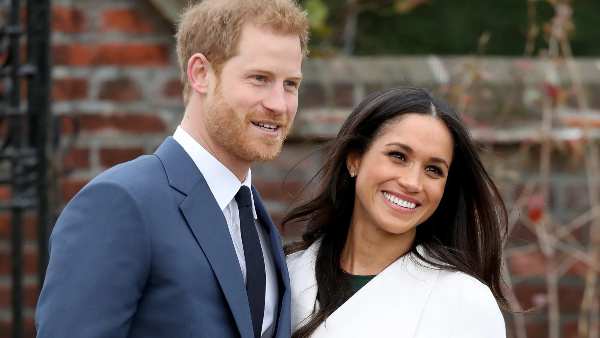 ALSO READ: Prince Harry Talks About Moving To The US With Meghan Markle: My Biggest Concern Was History Repeating Itself 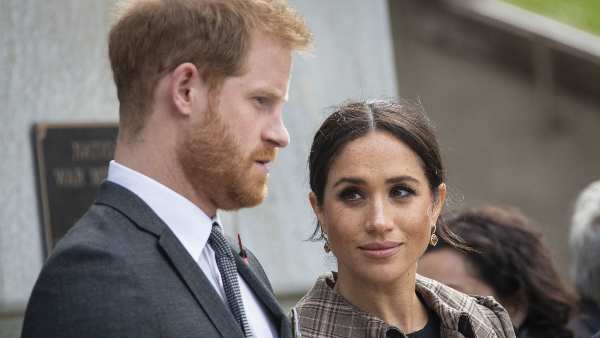 ALSO READ: Meghan & Harry Will Not Return As Working Royals; Palace Says They'll Remain Much Loved Members Of The Family