Tom Cruise's Mission: Impossible 7 has faced trouble once again. The film currently being shot in Britain had to be shut down for two weeks after some crew members tested positive for Coronavirus. The reports have also been confirmed by a spokesperson for the Paramount and Skydance production. 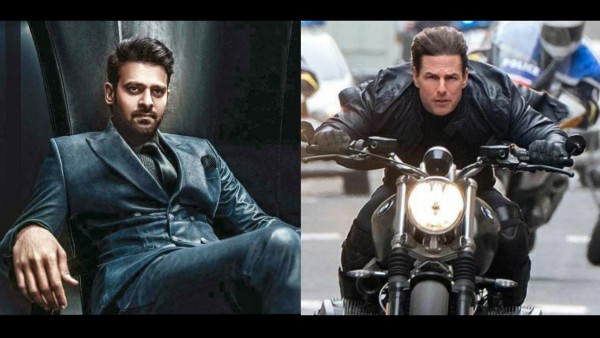 The production house revealed that the filming will be put on hold for 14 days while those involved will self-isolate. "We have temporarily halted production on Mission: Impossible 7 until June 14th, due to positive coronavirus test results during routine testing. We are following all safety protocols and will continue to monitor the situation," added the spokesperson.

While Cruise did not test positive, he will have to self-isolate for 14 days among others people who worked on set during the shoot. 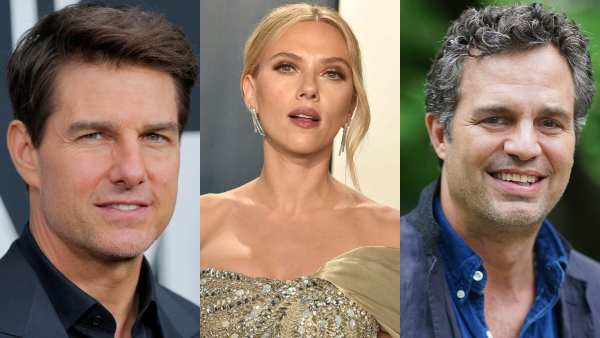 The film has already halted production due to the COVID-19 pandemic. It first shut down production because of the pandemic while in Venice, Italy in February 2020. The film has been shot around the world including countries like Norway, Italy and Britain after the production began last year in December, but are yet to wrap up the film.

Reportedly, Tom is simultaneously shooting for Mission: Impossible 7 and 8. Notably, Mission: Impossible 7 is due to be released in May 2022. The film directed by Christopher McQuarrie also stars Ving Rhames, Simon Pegg, Rebecca Ferguson, Vanessa Kirby, Esai Morales, and Hayley Atwell in pivotal roles.