Nick Jonas will soon be seen hosting the Billboard Music Awards 2021. The actor-singer recently revealed the line-up of stars performing at the ceremony in a quirky video on his social media account. For the unversed, BBMAs 2021 is scheduled to be held on May 23, 2021, at Los Angeles' Microsoft Theater in California.

Nick took his Instagram handle on May 18 and announced some of the sensational artists that will be performing at the BBMAs. He revealed that The Weeknd will be one of the headlining performers and also shared that K-Pop group BTS will be premiering a new song on the big night. 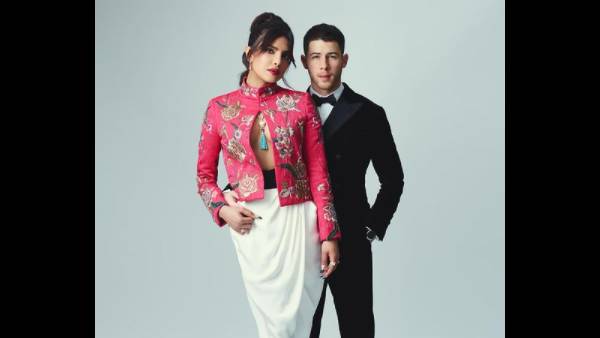 ALSO READ: Nick Jonas Spills A Bedroom Secret Of Him And Wife Priyanka Chopra And Its Unmissable

Furthermore, the 'Sucker For You' singer also spilt the beans on the awardees and said, "Drake is receiving the Best Artist of the Decade Award. The whole decade. You heard of Pink? Well, she's performing too. Oh, and Pink is also getting the Icon Award". Lastly, he shared that Duran Duran is also among the many who will be performing at the Billboard Music Awards this year. 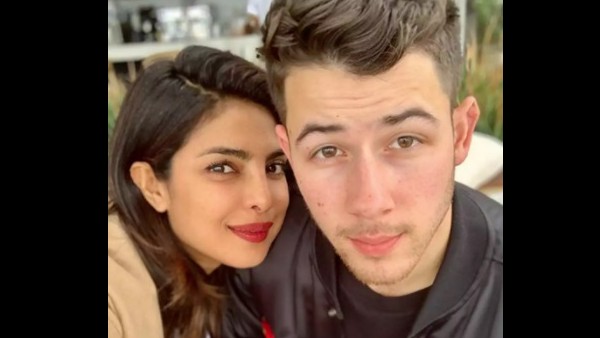 ALSO READ: Nick Jonas Shares Details About His Bike Accident; 'Cracked Rib Along With A Few Other Bumps & Bruises'

Nick shared the video with the following caption: "And to think this phone call didn’t even cover the whole line-up. It’s gonna be a great show! Don’t miss the @BBMAs hosted by me on May 23rd at 8 pm ET/5 pm PT on @nbc!! #BBMAs". Check out the post below:

Meanwhile, Nick recently about his injury during the shoot of his singing reality show, The Voice. On Monday, he addressed the accident in a live episode of the show and said, "I’m feeling okay. I’ve been better, but I’m doing alright." He then added, "I have a cracked rib from a spill on a bike and a few other bumps and bruises. I just wanted to go ahead and say that in case I’m not as physically enthusiastic as I usually am."