The producers of James Bond movie No Time To Die have made it clear that the much-awaited film will release in theatres exclusively, despite Amazon's recent acquisition of studio MGM.

The two studios on Wednesday announced that they have entered into a definitive merger agreement under which Amazon will acquire MGM for a purchase price of USD 8.45 billion. MGM owns the rights to film productions of the James Bond franchise as well as popular movie series like Rocky, Legally Blonde and Tomb Raider, and television shows such as The Handmaid's Tale and Real Housewives Of Beverly Hills.

Eon Productions' Barbara Broccoli and Michael G Wilson, who produce the films in the James Bond franchise, told Variety that the latest movie, as well as future films, will debut only in theatres. 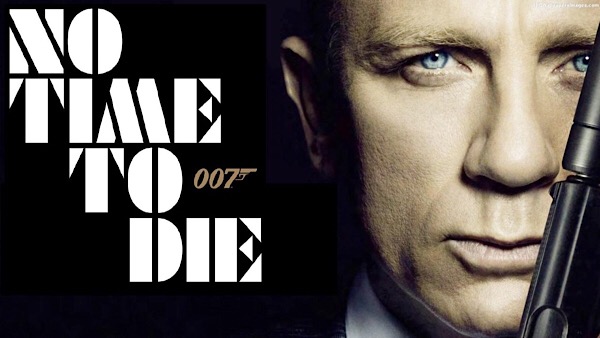 "We are committed to continuing to make James Bond films for the worldwide theatrical audience," Broccoli and Wilson said. Eon Productions is owned by the Broccoli family, which has shepherded the James Bond franchise of films dating all the way back to the original 007 film Dr No in 1962.

The studio has a unique deal in which Broccoli and Wilson have final say on the franchise’s marketing and distribution plans, as well as splitting the profits with MGM and in selecting who will be the next person to portray James Bond whenever Daniel Craig steps away from the role. No Time To Die, which will mark Craig's fifth and final appearance as the suave British spy, is currently scheduled to be released in the US on October 8. 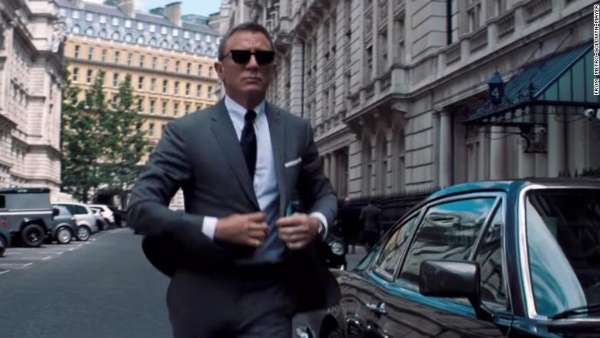