Paris Hilton had been making headlines for her engagement and now reports of the hotel heiress being pregnant have been going around. However, Paris took to Twitter and cleared the air by revealing that she is not expecting her first child with fiancé Carter Reum.

The Simple Life shared a podcast audio on Twitter. She said on the iHeartRadio show This is Paris, "I am not pregnant, not yet. I am waiting until after the wedding. My dress is being made right now so I want to make sure it looks gorgeous and fits perfectly so definitely waiting for that part."

"The only thing in the oven at the moment is my Sliving Lasagna!" she added, referencing her new cooking show on YouTube, Cooking with Paris. She captioned the audio tweet with, "Woke up to thousands of texts about all the pregnancy news this morning. I want you to hear it all directly from me."

Woke up to thousands of texts about all the pregnancy news this morning. I want you to hear it all directly from me. Listen now: https://t.co/H0k86nnjU2 pic.twitter.com/1Q4dBK7kdJ 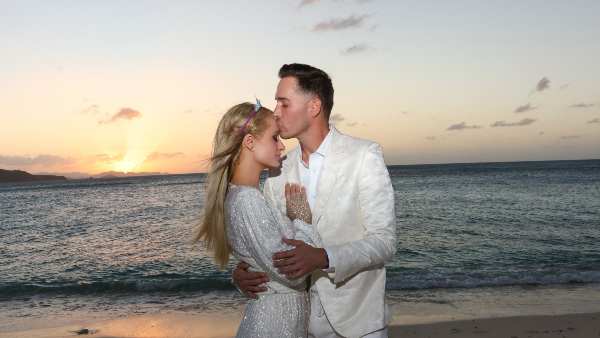 Paris Hilton Is Engaged To Boyfriend And Entrepreneur Carter Reum

However, this is not the first time she has talked about starting a family at some point. Earlier in January 2021, while on the Trend Reporter podcast, she revealed to have been undergoing IVF treatments.

Calling Carter her dream guy, she added, "We talk about [planning a wedding] all the time and planning our baby's names and all of that. I'm really excited to just move on for the next step of my life, and finally just have like a real life."

"We have been doing the IVF, so I can pick twins if I like. Kim [Kardashian] is actually the one who told me about that. I didn't even know anything about it," she said. 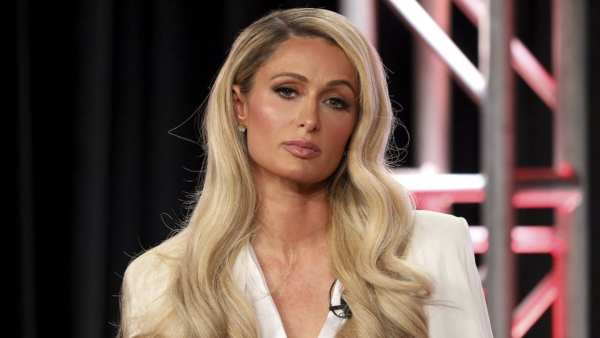 Paris Hilton Says 2004 Sex Tape Leak Gave Her PTSD: I Would Be In Tears Every Single Day

Notably, Hilton and Reum got engaged in February 2021 after dating for a year. At the time, Hilton had told Vogue that is excited for the next chapter in her life and is thankful for a supportive partner llike Reum. She added, their relationship is based on equality and was "absolutely worth the wait!"