Paris Hilton who recently celebrated her 40th birthday received a special gift on the occasion as a wedding proposal from boyfriend Carter Reum. She made an official announcement through her social media post on Wednesday (February 17) and revealed that the proposal was everything she had "dreamed of."

The proposal reportedly took place on February 13, after more than a year of dating. Paris is excited for the next chapter in their lives especially after the pandemic. The duo was celebrating Hilton's birthday on a private island. They took a pre-dinner walk on the beach before he went down on one knee at a cabana with flowers.

People.com quoted Hilton as saying, "This past year with COVID has accelerated so many things. As someone who traveled constantly, I had a chance to stay home and reevaluate what was important to me. My relationship and the time I spent with Carter was a gift. I'm excited for our next chapter."

Meanwhile, Carter added, "I have gotten the unique opportunity to get to know the real Paris on a daily basis just the two of us during these past 15 months and I couldn't be more excited and lucky to have her as my future wife and partner. She shines with her kindness, work ethic, authenticity and her voice in making the world a better place and she will do the same as a future mother and wife."

Hilton shared a series of photos from the proposal at the beach with her announcement post on Instagram. In the pictures, she can be seen wearing a white dress and a crown, while Reum sported an all-white suit. Hilton added in the caption, "There's no one I'd rather spend forever with."

Paris also revealed that the proposal was followed by a celebration among family and close friends. 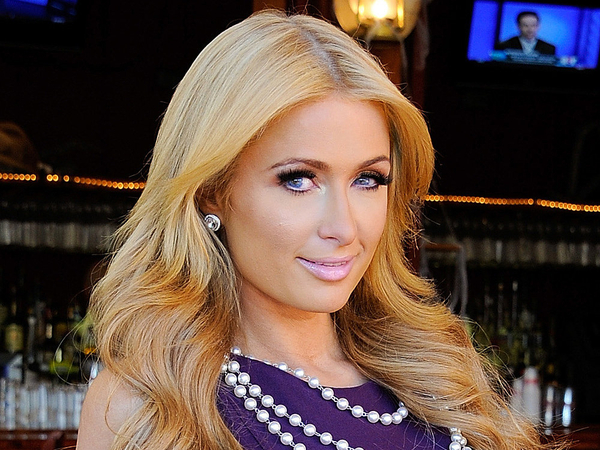 ALSO READ: Paris Hilton Says, She Wants To Be Known As A Businesswoman 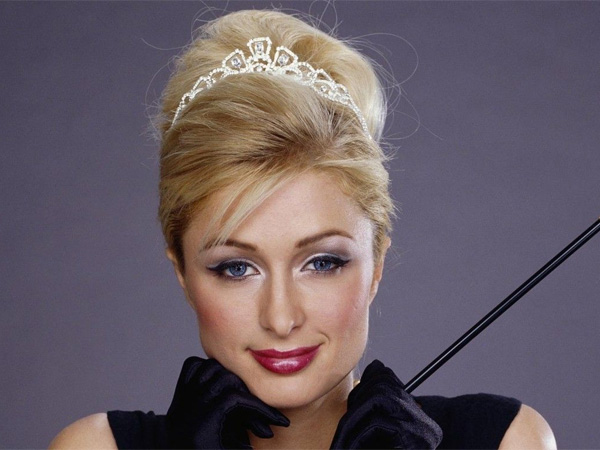