Paul Bettany recently opened up about having his private texts about Amber Heard with Johnny Depp made public during Depp's libel case against The Sun last year. The texts exchange between the actors had taken place in 2013 and were read in court in 2020.

Depp had sued the newspaper's publisher after a 2018 headline labelled him a "wife beater", after his ex-wife Amber Heard made public claims. However, Depp lost the suit as the court found the claim to be "substantially true".

Now, speaking to The Independent, Bettany opened up about the texts being made public during the trial. He told the newspaper, it was "a really difficult subject to talk about" and that he believed addressing it would "just pour fuel on the fire".

However, he called the incident "very strange moment," he added, "What was strange about it was you suddenly have one of the most scabrous newspapers in London and their lawyers pouring through your texts for the last 10 years. Can you imagine what it would be like, honestly, to have a bunch of lawyers go through every one of your emails and texts for 10 years? All I can tell you is that it was an unpleasant feeling." 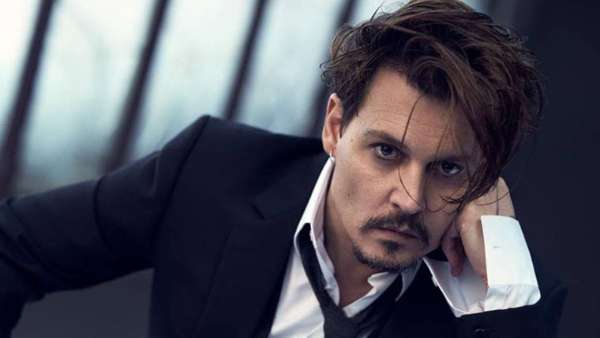 Johnny Depp Claims He Is Being Boycotted By Hollywood

For the unversed, The texts were read during a preliminary hearing ahead of the trial in February 2020. In one text, Depp reportedly wrote, "Let's burn Amber!!!" to which Bettany responded: "Having thought it through I don't think we should burn Amber - she's delightful company and easy on the eye, plus I'm not sure she's a witch. We could of course try the English course of action in these predicaments ­- we do a drowning test. Thoughts?"

Depp responded by saying, "Let's drown her before we burn her!!! I will f*** her burnt corpse afterwards to make sure she's dead."

Bettany and Depp who worked together in 2014's sci-fi thriller Transcendence and Mortdecai in 2015 have been close friends. Bettany reportedly had also defended Depp against the allegations by Amber in a tweet in 2016. He wrote: "Known Johnny Depp for years and through several relationships. He's the sweetest, kindest, gentlest man that I've ever known. Just saying." 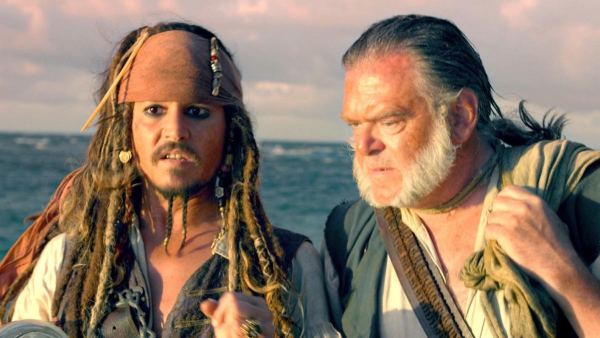 On the work front, Paul will be next seen in Claire Foy's BBC release A Very British Scandal. Paul also made a name for himself in 2021, with the release of WandaVision alongside Elizabeth Olsen.