Britain's Prince Harry and his wife Meghan Markle have been mentioned in Time magazine's annual 100 most influential people in the world issue. Some of the other stars to follow on the list include singers Billie Eilish and Britney Spears, and Olympic gymnast Simone Biles.

Back in 2002, Harry and Meghan quit their royal duties and moved from Britain to California. The two since have been working on several charities across the world. They built an independent life as they welcomed their second child, and also launched an Archewell Foundation while cutting lucrative deals for producing TV shows and a podcast.

The two have now featured on one of seven worldwide covers highlighting the honorees. The Time magazine cover features the Duke and Duchess of Sussex, dressed casually with a background of trees. The statement by chief Edward Felsenthal said the 100 list features "extraordinary leaders from around the world working to build a better future" who "in a year of crisis have leaped into the fray". 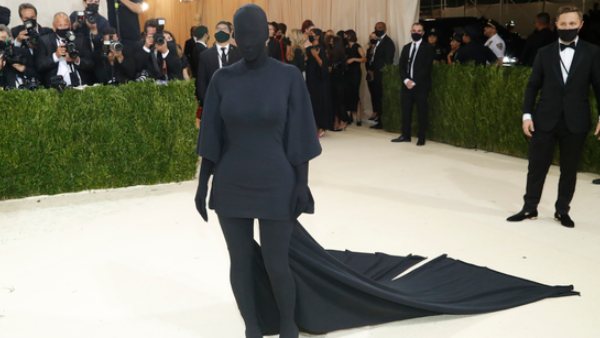 Britney Spears reportedly made the list for the first time. The pop star has been making headlines due to her legal fight with her father to get rid of a conservatorship that has controlled her personal and business affairs for 13 years.

Paris Hilton, talking about Spears said she "embodies joy" despite her struggles. She added, "So we stand by hear and root for her as she turns pain to purpose, her unwavering spirit stronger than ever." On the other hand, Rapper Megan Thee Stallion, praised Eilish who also got her own cover, and called her "a unique soul" who "stands up for herself and advocates for women everywhere." 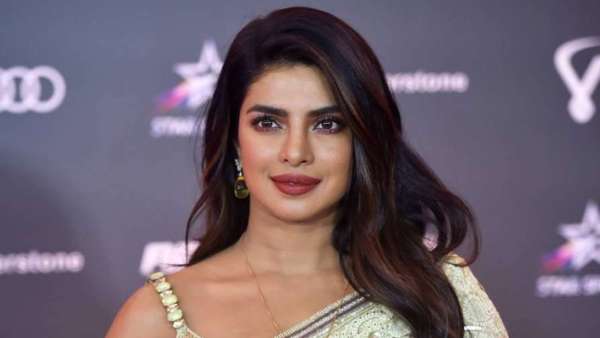 The Activist: Priyanka Chopra's Show To Be Retooled Into A Documentary, Makers Issue Apology After Backlash