Recently a new reality show was announced starring Priyanka Chopra, Usher and Julianne Hough called The Activist. It will reportedly be focusing on important causes around the world and help build awareness. However, the show has now garnered a lot of backlash and criticism online for paying celebrities when it could be donated to causes.

CBS executive Jack Sussman called the show groundbreaking and said, "Combining philanthropy and entertainment, The Activist is a ground-breaking series poised to inspire viewers. We're thrilled to have Usher, Priyanka, and Julianne as part of the series, guiding our CBS audience through the journeys of passionate changemakers from around the world."

The makers have described the show as a 'a competition series that features six inspiring activists teamed with three high-profile public figures working together to bring meaningful change to one of three vitally important world causes: health, education, and environment'. 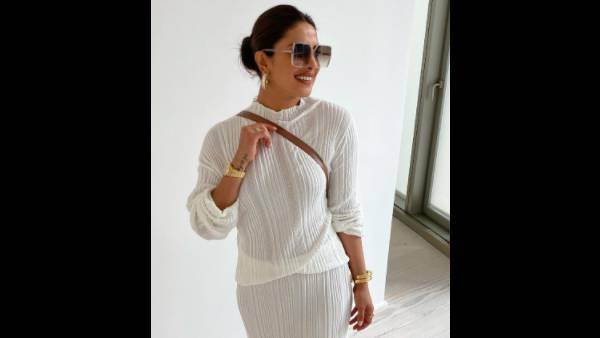 Actor Jameela Jamil took to Twitter and said, "Couldn't they just give the money it's going to take to pay this UNBELIEVABLY expensive talent and make this show, directly to activist causes? Rather than turning activism into a game and then giving a fraction of the much needed money away in a 'prize...?' People are dying."

Soon after, Activist Cameron Kasky reacted to the show's announcement and added, "Dumb sh*t like this reminds us how useless the word 'activist' has become. There's people putting their lives on the line to demand change from the abusive ruling class and then there's lazy white losers like me who just complain on the internet all day. All 'activists'." Notably, Cameron in 2018 had helped organise the March for Our Lives nationwide student protest.

A Twitter user commented, "Some days I wonder if we are living on the worst timeline. And almost daily, my wonders are confirmed." Another added, "haven't seen the tl this united in hating something since Gal Gadot sang Imagine way back in the first month of March 2020."

Usher: “Your TikTok dance about insulin rationing was inspiring, but 90 views is pathetic. For that reason, I'm out." https://t.co/r9hfBzKiXQ

I’m gonna activate the block button if I see any of y’all watching this mess 😂 https://t.co/2FCcPI2srv

Couldn’t they just give the money it’s going to take to pay this UNBELIEVABLY expensive talent and make this show, directly to activist causes? Rather than turning activism into a game and then giving a fraction of the much needed money away in a “prize…?” People are dying. https://t.co/GLCUZcGgfb

Call me crazy but if I had vast wealth and supposedly cared about causing societal good, I would simply use that vast wealth to fund the implementation of societal good rather than doing this nonsense cosplaying https://t.co/ZkpSbyioYa

What stage of late capitalism is this? https://t.co/MkTtbcdAWl

people: tax the rich
the rich: we have a better idea
people: what
the rich: https://t.co/sR1daA3lp3

this show should only be about Usher apologizing to T-Pain https://t.co/x1XtBbNxC8

"Combining philanthropy and entertainment, The Activist is a ground-breaking series poised to inspire viewers" is a sentence my mind reels trying to understand.https://t.co/maDbUs2Ftq

fun guessing game: is this the premise of a bad black mirror episode or is it a show starring usher and priyanka chopra pic.twitter.com/r0iGUB4fl9 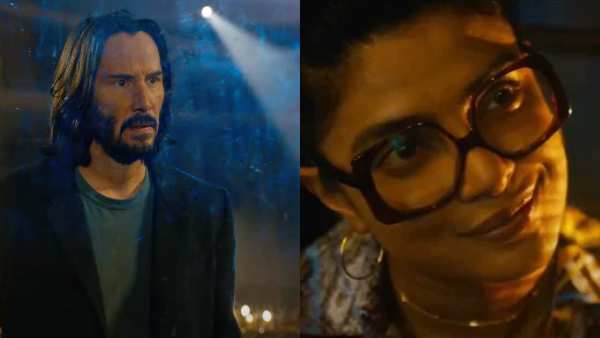 The Matrix Resurrections Trailer: Keanu Reeves Returns As Neo In The Matrix, Priyanka Chopra Is The New Oracle

On the work front, Priyanka Chopra will be seen in The Matrix Resurrections, Text For You, Jee Le Zara and Amazon Original series Citadel.