Priyanka Chopra Jonas is currently in the UK busy shooting for Russo Brothers' Citadel. The actress recently took some time off from the sets and attended the Wimbledon Women's Singles finals between Ashleigh Barty and Karolina Pliskova on Saturday (July 10).

On Sunday (July 11) she also watched the Men's Singles finals between Novak Djokovic and Matteo Berrettini with socialite Natasha Poonawalla and James G Boulter. As pictures and clips from the finals went viral over the weekend, many noticed she was sitting just a few seats away from royals- Prince William and Kate Middleton.

Now, a video going viral on social media shows that Priyanka a friend of Meghan Markle ignored the royals as they walked up to their seats. The former Miss World also known to have a special bond with Meghan Markle, had attended the royal wedding.

A video going viral on social media shows Priyanka not clapping for the royals as they arrived. Instead she was seen re-adjusting her dress. Take a look at the post,

it's Priyanka Chopra not applauding to the Prince's arrival for me pic.twitter.com/ZFDvw11F11 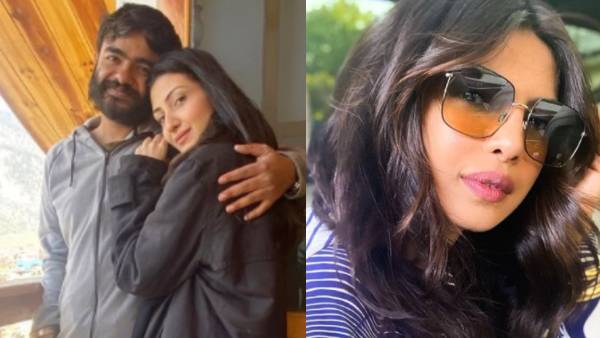 Priyanka also shared pictures from her London visit. She took to her Instagram account giving a sneak peek and wrote, "An amazing weekend at @wimbledon. Congratulations to @ashbarty and @djokernole on your incredible matches and victories. And a special thank you to Chairman of the All England Club, Ian Hewitt, and @ralphlauren for having me as your guest. Best dates: @natasha.poonawalla @jamesgboulter." 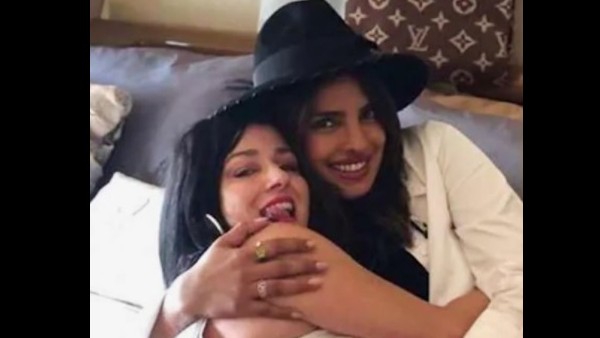 Priyanka Chopra Pens A Sweet Birthday Wish For Mom-In-Law Denise; 'Blessed To Have You In My Life'

On the work front, Priyanka was last seen in Netflix's The White Tiger. She is waiting for releases like Text For You with Celine Dion and Sam Heughan, and Matrix 4 with Keanu Reeves.